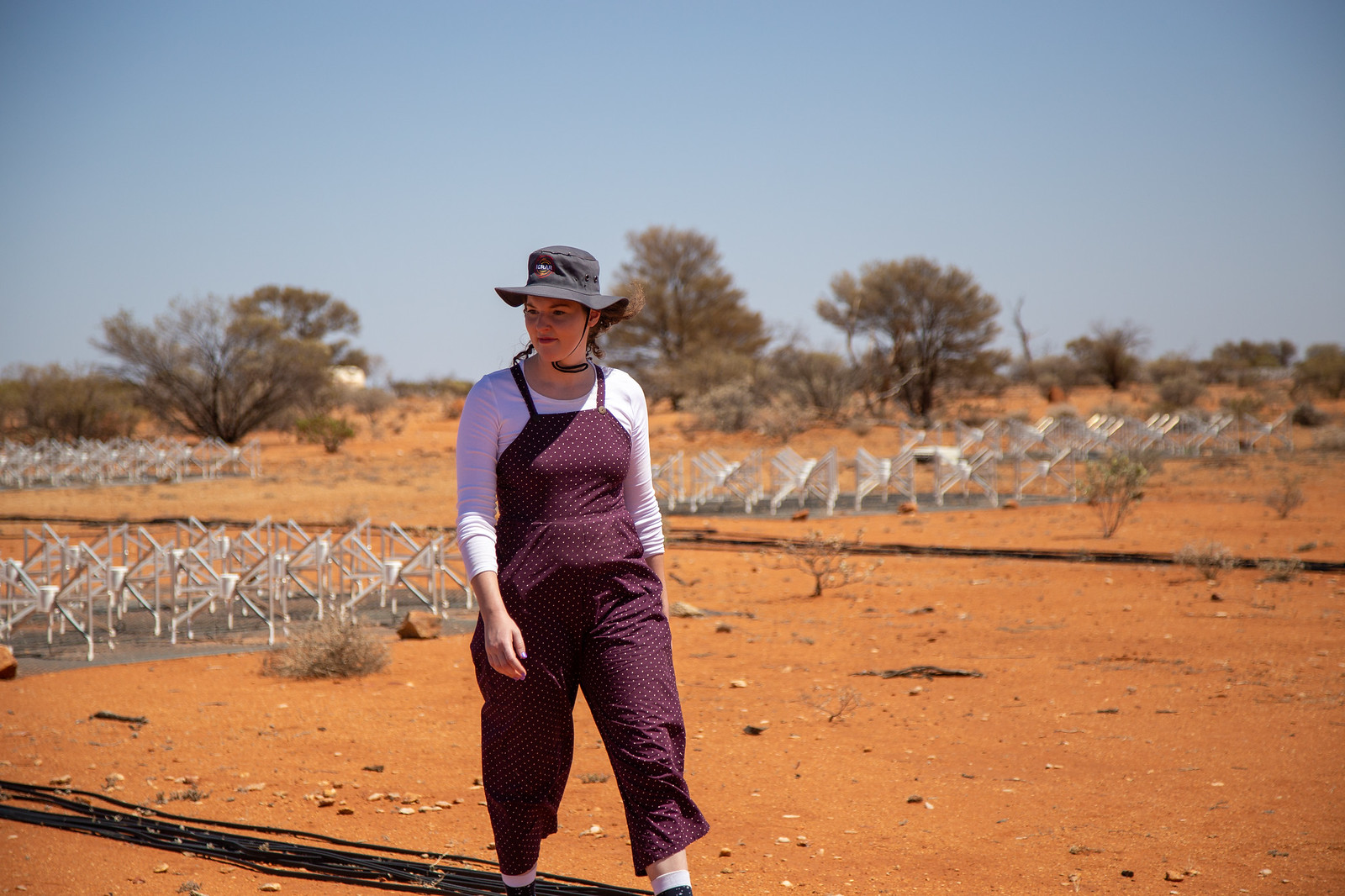 Sydney Observatory has long been a science communication training ground for many early career scientists. Building on this tradition, the Astronomy Ambassador is a unique opportunity for an early career researcher in Astronomy, Astrophysics and related fields to develop a portfolio of science engagement programs over a six-month period.

Kat Ross is a dedicated campaigner for women in STEM and launched the #IncludeHer campaign after discovering NSW students in Year 11 and 12 Science were being taught by only two female scientists and almost 80 male scientists. Now a national movement, #IncludeHer aims to address this imbalance in the Australian curriculum to include a more diverse representation of scientists.

Advocacy for women in STEM will be a focus of Ross’ ambassadorship with Sydney Observatory. Working with the Powerhouse, she will develop a portfolio of science programs, livestreams and learning programs that will engage students and audiences with astronomy and the history of women in astrophysics