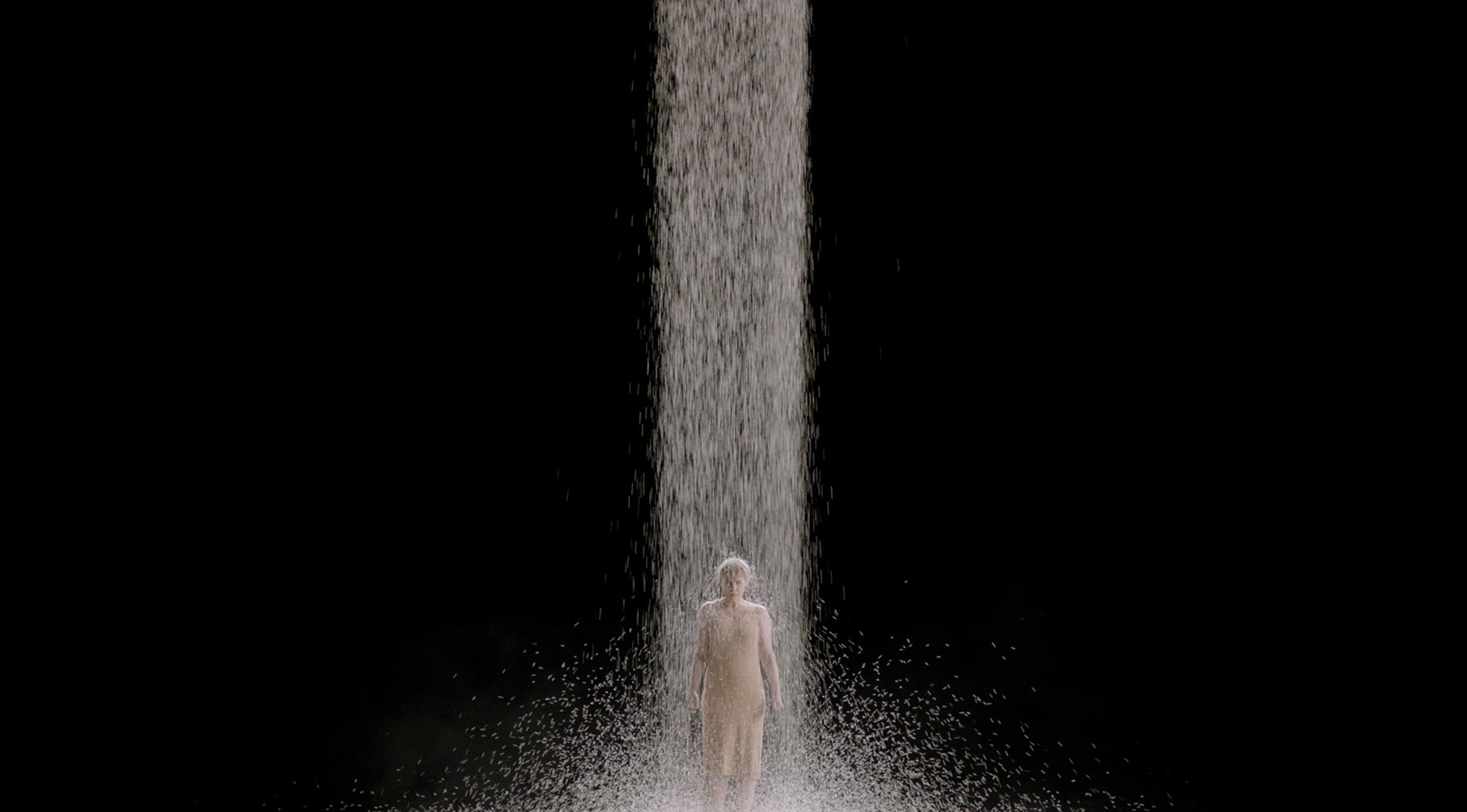 Gadsby is an artist and scenographer who primarily creates work of scale and scope for live performance including theatre, opera, ballet and dance. She has worked with leading institutions and is a recipient of an Australia Council ArtStart grant, a William Fletcher Scholar, and was the 2015 artist in residence for City of Sydney’s Creative Live/Work Space program. She is a guest artist lecturing in set and costume design at the National Institute of Dramatic Arts (NIDA).

Savage is a theatre and opera director who has directed award-winning productions for Sydney Theatre Company, Belvoir Theatre, State Theatre Company of South Australia, Sydney Chamber Opera, and Griffin Theatre. She is a graduate of NIDA in directing and of the NIDA Playwriting Studio and holds a Bachelor in Communications and International Studies from University of Technology Sydney. Savage has multiple shows in development including a multidisciplinary theatre/choreography/film adaptation of Elizabeth Harrower’s The Watchtower for Malthouse Theatre.

Sheldon is a soprano and composer. She has appeared at Lincoln Centre Festival, Jerusalem Sacred Music Festival, Prototype Festival and Sydney Festival, and is an artistic associate at Sydney Chamber Opera. Sheldon has co-created several projects at the intersection of art and science, including The Origin Cycle, which was supported by Harvard University, Stanford University, the Australian National University, and the Australia Council for the Arts.