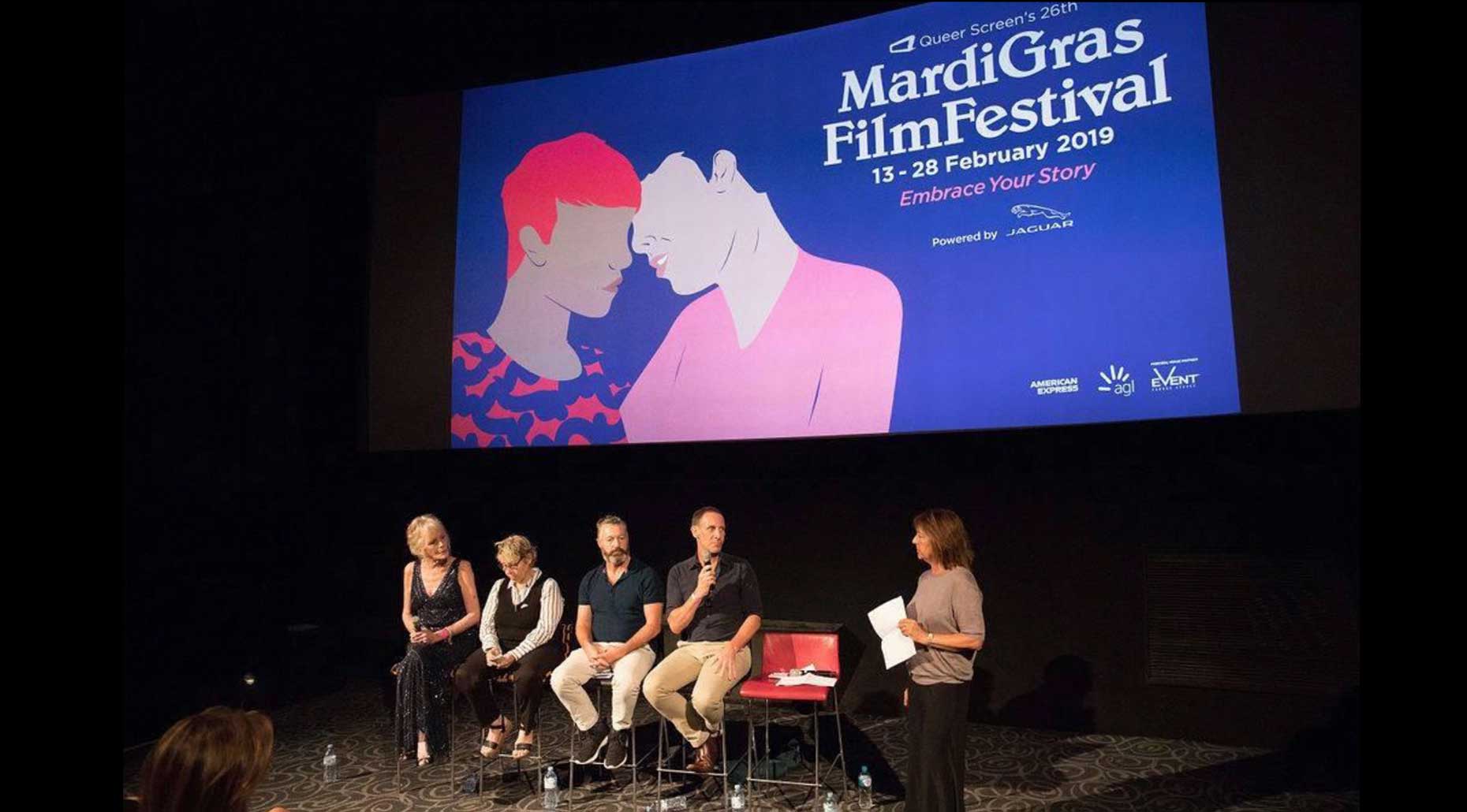 “Our vision is to be a celebration of the diversity of sexualities and gender identities through queer storytelling on screen, by inclusive and respectful communities full of creativity, inspiration and pride.”

In 1993, a group of queer Sydney filmmakers, students and supporters approached Sydney Gay and Lesbian Mardi Gras to establish an independent organisation whose focus would be queer film and screen culture. This organisation was Queer Screen. Their central aim was to reclaim Sydney’s LGBTIQ film festival as owned and operated by the community. It is now one of Australia’s largest film festivals of any kind, and one of the top five queer film festivals in the world, celebrating LGBTQI+ lives, stories, and culture on the big screen. It is highly regarded by filmmakers all over the world and is the most important platform for promoting LGBTIQ titles to distributors and exhibitors in this territory.