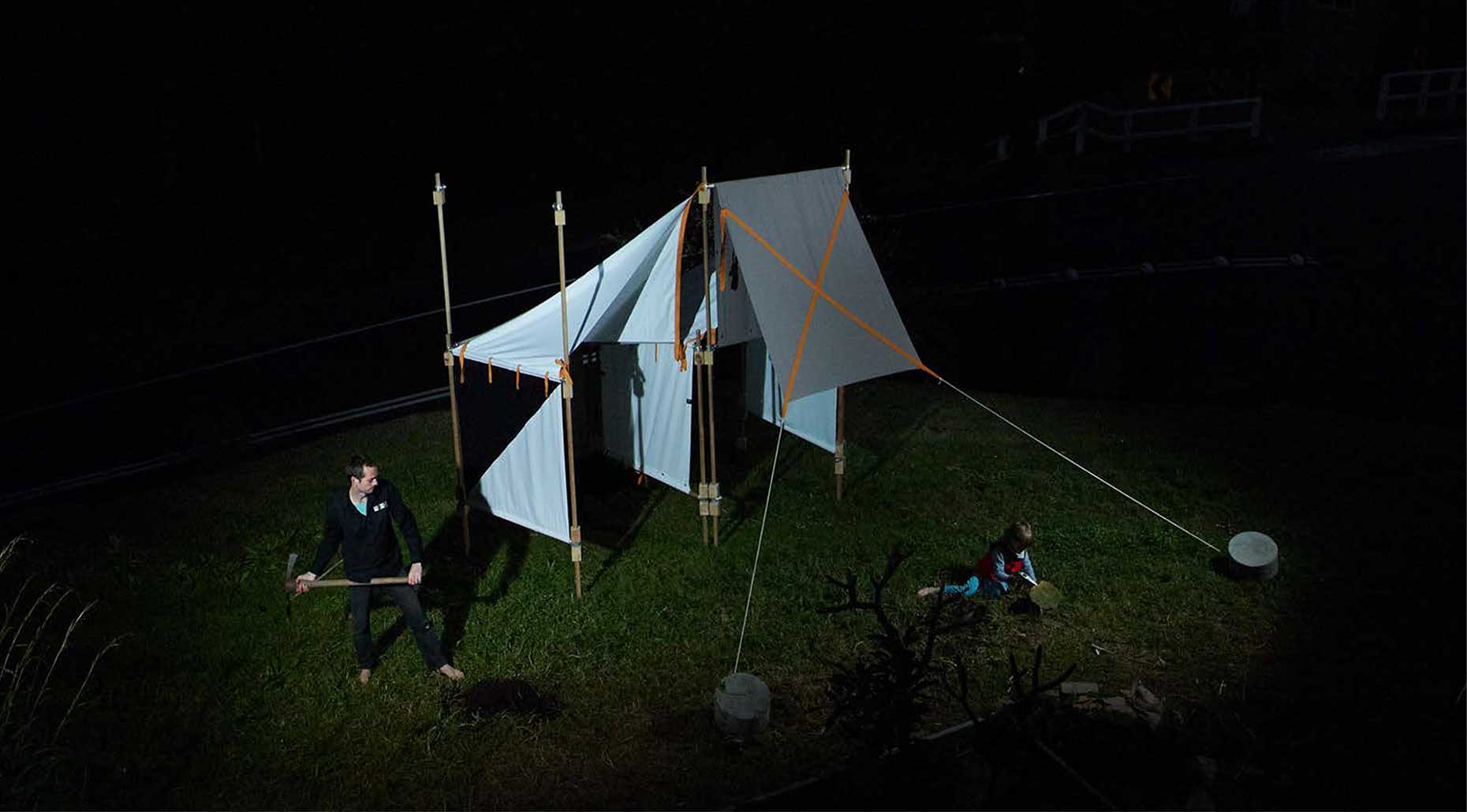 MAPA are an art and architecture collaborative working between the social and the spatial. The directors of MAPA, Hugo Moline and Heidi Axelsen, have been making work together since 2008. Together they make site-specific devices, discursive machines and social infrastructures. Recent exhibitions include Owner Occupy, (2015) Sherman Contemporary Art Foundation and 2000 Waraji 200 Feet (2015), Echigo Tsumari Art Triennial. Permanent public artworks include Naval Stores (2014) in Ermington, and The Observatory (2012) in Cabarita. Recent awards for Heidi & Hugo’s work include The Sainsbury Sculpture Prize (2014), Asa Masakusa Award, Tokyo (2013) and the Ian Potter Cultural Trust Grant (2008). They have created work for exhibitions such as Shelter Union (2015), UNSW Galleries (2015), Sydney, and Crisis Complex (2012) and The Right to the City, (2011), both at Tin Sheds Gallery, Sydney. They have been artists-in-residence at Australia House, Niigata, Japan; Silpakorn University, Bangkok; Schumacher College, Totnes, United Kingdom and the University of Tasmania, Cradle Coast Campus, Burnie.

In 2020, MAPA have been working on a number of architectural and urban projects including a public space project with City of Sydney.