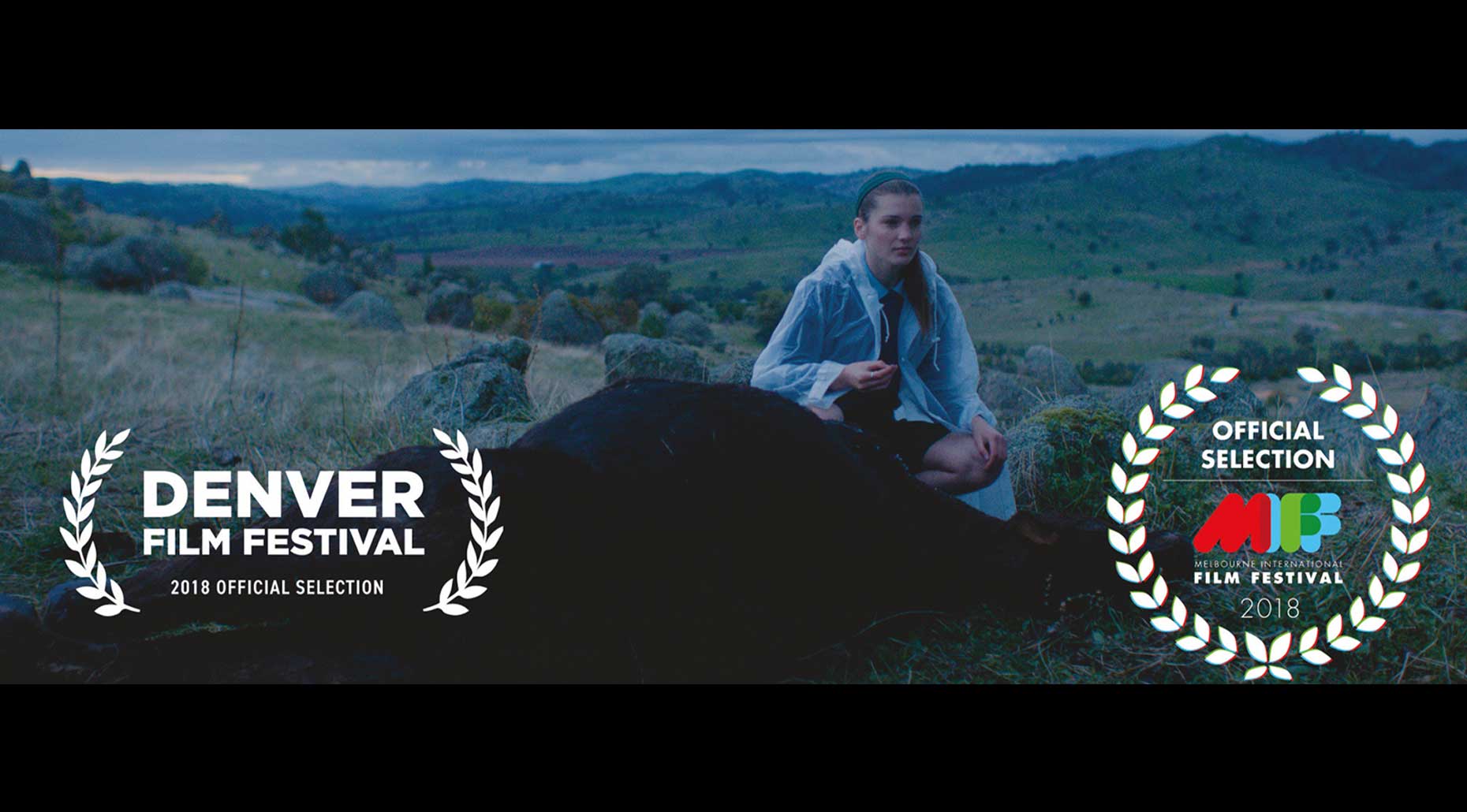 Still of a movie by Birdland Films. Image supplied by Filmmaking Collective.

The Filmmaking collective is made up of three award winning companies; Four Leg Films, Bistro and Birdland, consisting of multi-award-winning duo Chris Thompson (producer) and Alex Barnett (post-production supervisor) from Four Leg Films, producer Elliot Clifford (Bistro) and writer and director Kerinne Jenkins (Birdland). On a day to day level they are writers, producers, directors and editors who are working across multiple drama and documentary projects that are in different stages of completion from development to post-production. They have all known each other for around eight years and one of the key aspects of their current practice has been collaboration. They are constantly working together whether it is, giving feedback, helping with development, testing new technology, crewing on each other’s productions and giving general support as they have forged their careers in the arts.

In 2020, the Filmmaking Collective have been working together to explore have been exploring ways to support emerging and mid-tier filmmakers.