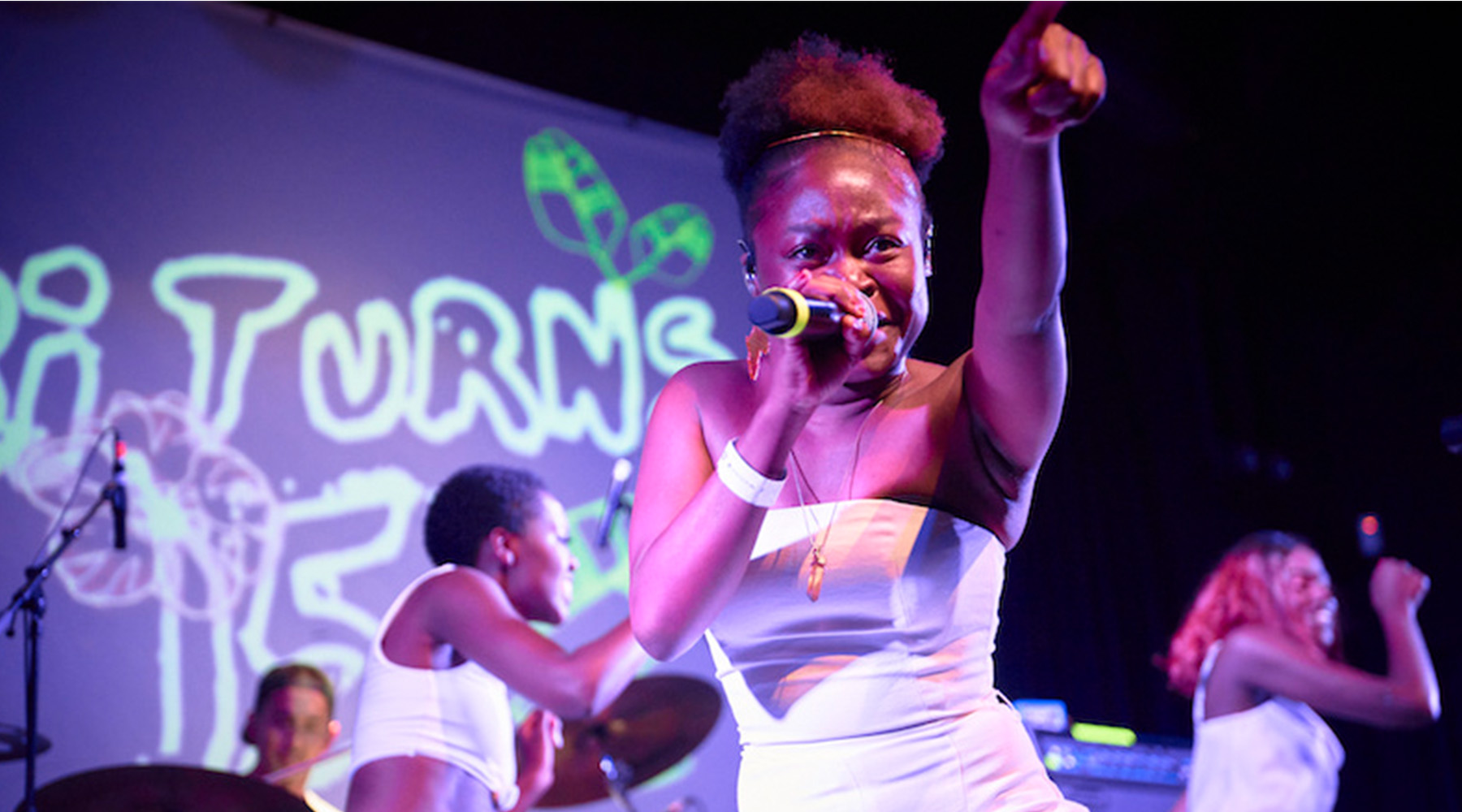 “We make radio. Good radio, with Sydney music, arts and culture being our specialty. Our mission is to shape and amplify independent culture in Sydney.”

FBi Radio is Sydney’s largest independent youth broadcaster shaping and amplifying independent culture. Delivering the best in new music, art and culture, FBi plays 50% Australian music, with half of that from Sydney. FBi 94.5FM has been on air since 2003 and currently reaches upwards of 580,000 monthly listeners across FM and DAB+ digital radio, broadcasting across Greater Sydney with signal strength as large as its commercial peers — reaching Gosford, the Blue Mountains and Wollongong. Aligned with the Powerhouse core values of sharing Australian stories and facilitating contemporary culture, FBi Radio is an incubator for emerging local talent and a catalyst for a broader agenda of independent cultural influence.

In 2021, FBi developed a content studio on site, allowing the next generation of content creators an opportunity to engage with Powerhouse programming and fellow creative industries residents. This studio now facilitates multi-platform content creation as well as podcasting and pre-recorded broadcast audio production. Longer form aspects of FBi’s current and future programming, as well as exciting guest interviews, mixes, and online-first content, are also developed in this space. This year, FBi Radio will host a podcasting workshop for the next generation of aspiring podcasters (9-13 years old).