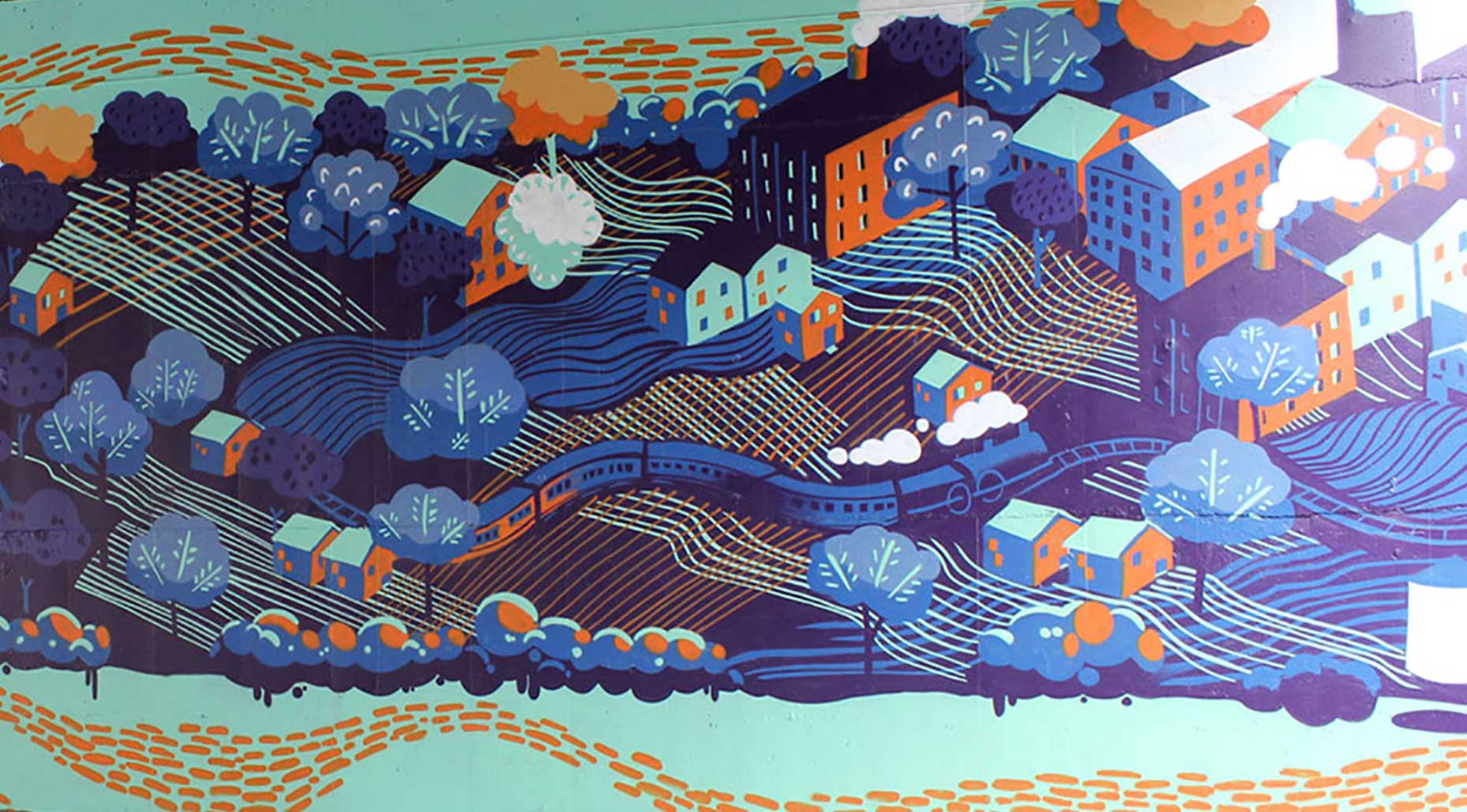 “I work most often in pencils and sometimes a touch of gouache. It gives me joy when my illustrations are able to expand upon the written story and further grow the connection and empathy felt by the reader towards the characters. I love children’s books because they catch us at a time when anything seems possible – we might have tea with tigers, rage with wild things all through the night, or just be extremely, even murderously, determined to find our hats.”

Dinalie Daberera is an illustrator who loves to tell stories. She works primarily in the mediums of pencil illustration, vector animation environments and storyboards, creating work for children’s books and television. She has art directed and illustrated two animated television series for Disney Australia, including The Book of Once Upon a Time, which was a finalist for Best TV Series Children at the Australian Effect and Animation award in 2019. Dabarera has illustrated storyboards commercially for Telstra, Luna Park and Scentre Group, as well as exhibiting personal work both locally and internationally.

Dabarera uses the residency space to facilitate Friends at Work, a social and collaborative space for illustrators, giving them the opportunity to learn from each other while developing their own careers and practice.