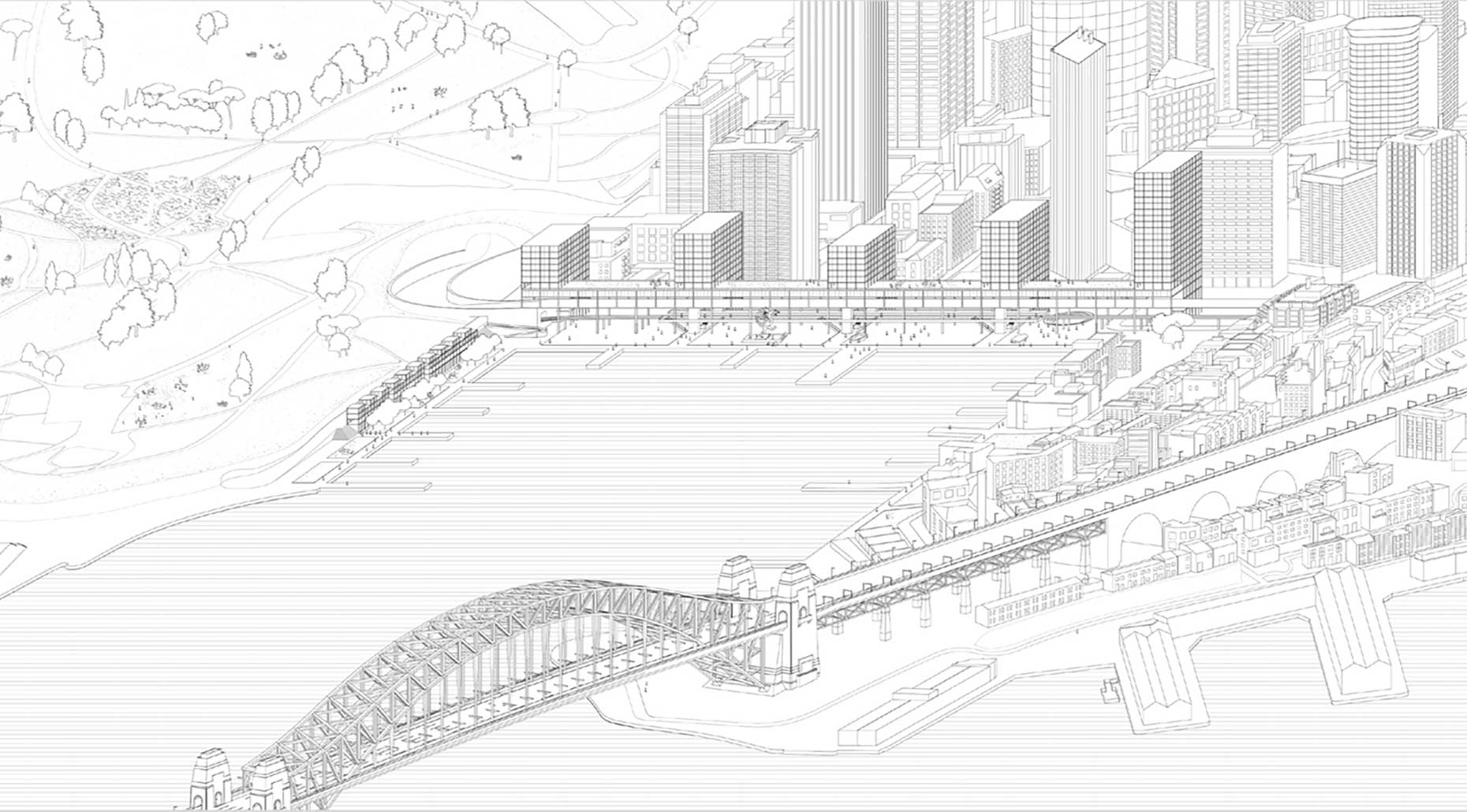 Common Office was founded by Rob Meyerson in 2018. Rob studied at the University of Sydney, the Pratt Institute in New York and later at the Harvard Graduate School of Design, where he was a Deans Merit Scholar. Rob has taught summer design studios at Harvard and been an invited guest at The University of Sydney and University of Technology Sydney. Currently Rob co-ordinates the 1st Year Architecture program at Western Sydney University. Previously Rob worked in the Sydney offices of Bates Smart and Supercontext, and for Andrew Berman Architect in New York City. In 2018, Rob was an invited guest speaker at the UTS Futures Symposium, along with Matthew Connell, Principal Curator at Museum of Applied Art and Sciences.