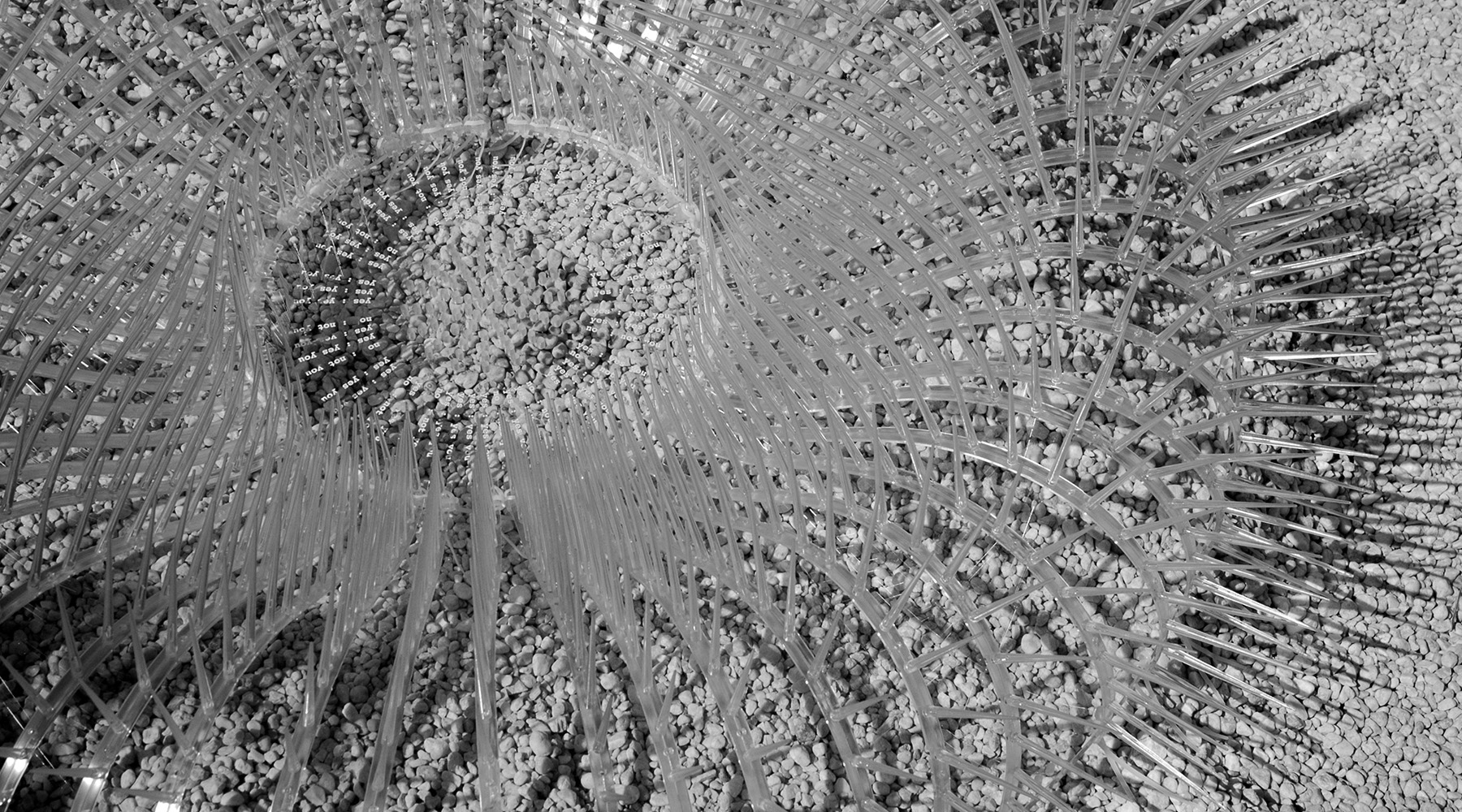 Ainslie Murray is an interdisciplinary spatial artist and academic based in the Faculty of Arts, Design and Architecture at UNSW Sydney. Her work explores the augmentation of architectural space through subtle realisations of forgotten and intangible spatial forces. The atmosphere and its relation to the lived experience are areas of special interest which have focused her practice-led research for over 15 years. Murray’s work ranges from large-scale immersive installations and constructions, to public art, film, painting, textiles and printed works.

Murray’s principal interest is in forms of space-making that often escape attention, including ephemeral, minimal and immaterial forms of architecture that direct sustainable approaches to living. She makes work that investigates these forms of architecture in relation to climate and ecology, and frequently works in collaboration with others. She has been awarded numerous grants from the Australia Council for the Arts, City of Sydney, Myer Foundation, NAVA, and UNSW. Murray has been artist in residence at the Cité Internationale des Arts, Banff Centre, A-Z West, Artspace and Northern Beaches Council. Her work has been exhibited throughout Australia and internationally in Canada, China, Denmark, Japan, New Zealand and the UK.