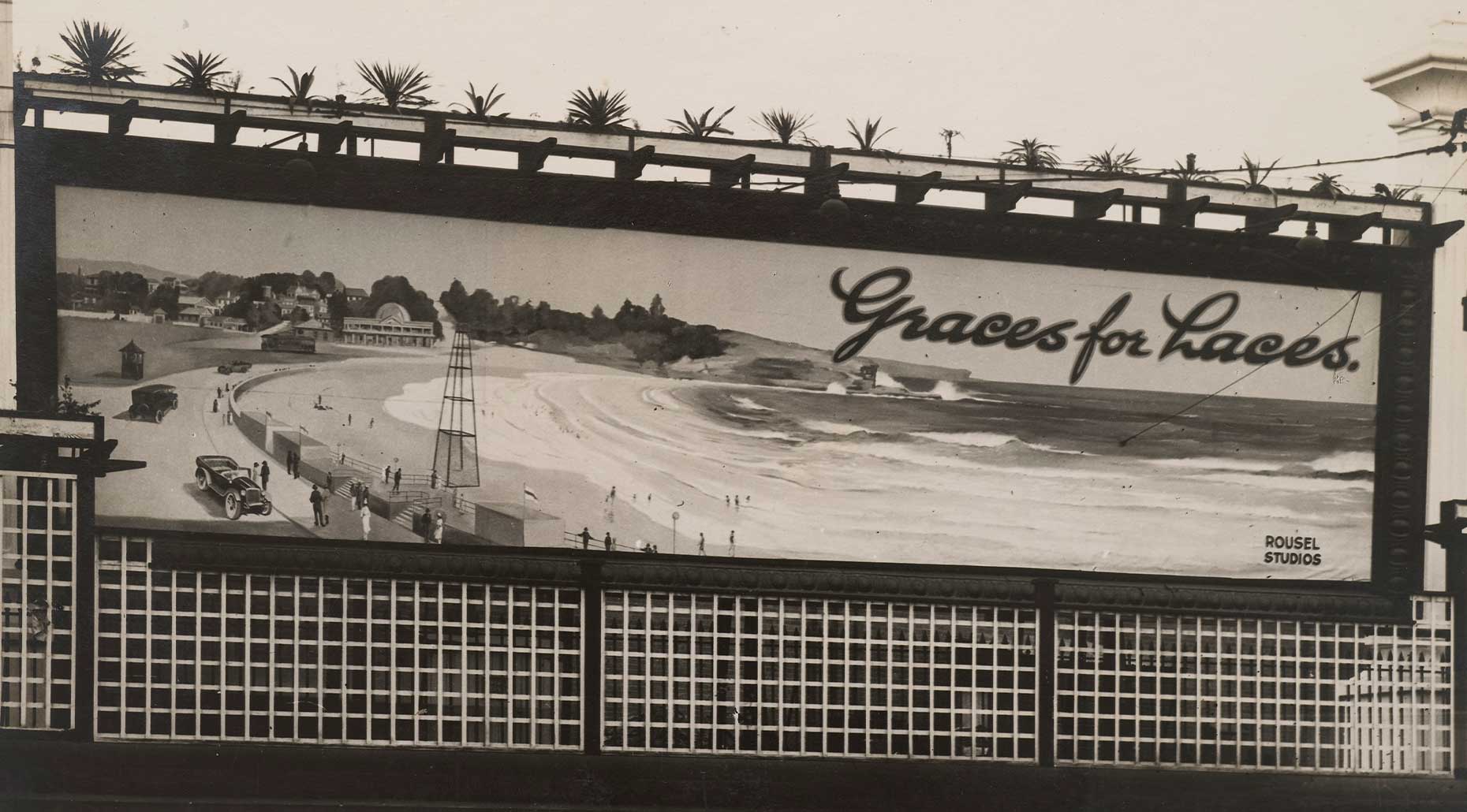 Over the course of his fellowship, Associate Professor Robert Crawford examined the materials contained in MAAS’ Rousel Studios collection. The project analysed these materials with a view to understanding the everyday operations of the Rousel Studios and contextualising them within their broader social, cultural, commercial and economic contexts.

Research firstly focused on ascertaining the everyday operations of the Rousel Studios, from its organisation and client lists to its creative output. The project then delved more deeply into the archival materials to explore the ways in which the Rousel Studios interacted with other firms with a view to mapping Sydney’s marketing industries. By developing a clearer outline of Rousel Studios’ operations and its interaction with allied and associated businesses during the interwar period, this project expanded understandings of this business and its operations and offers new insights into Sydney’s marketing industry during the 1920s and 1930s.