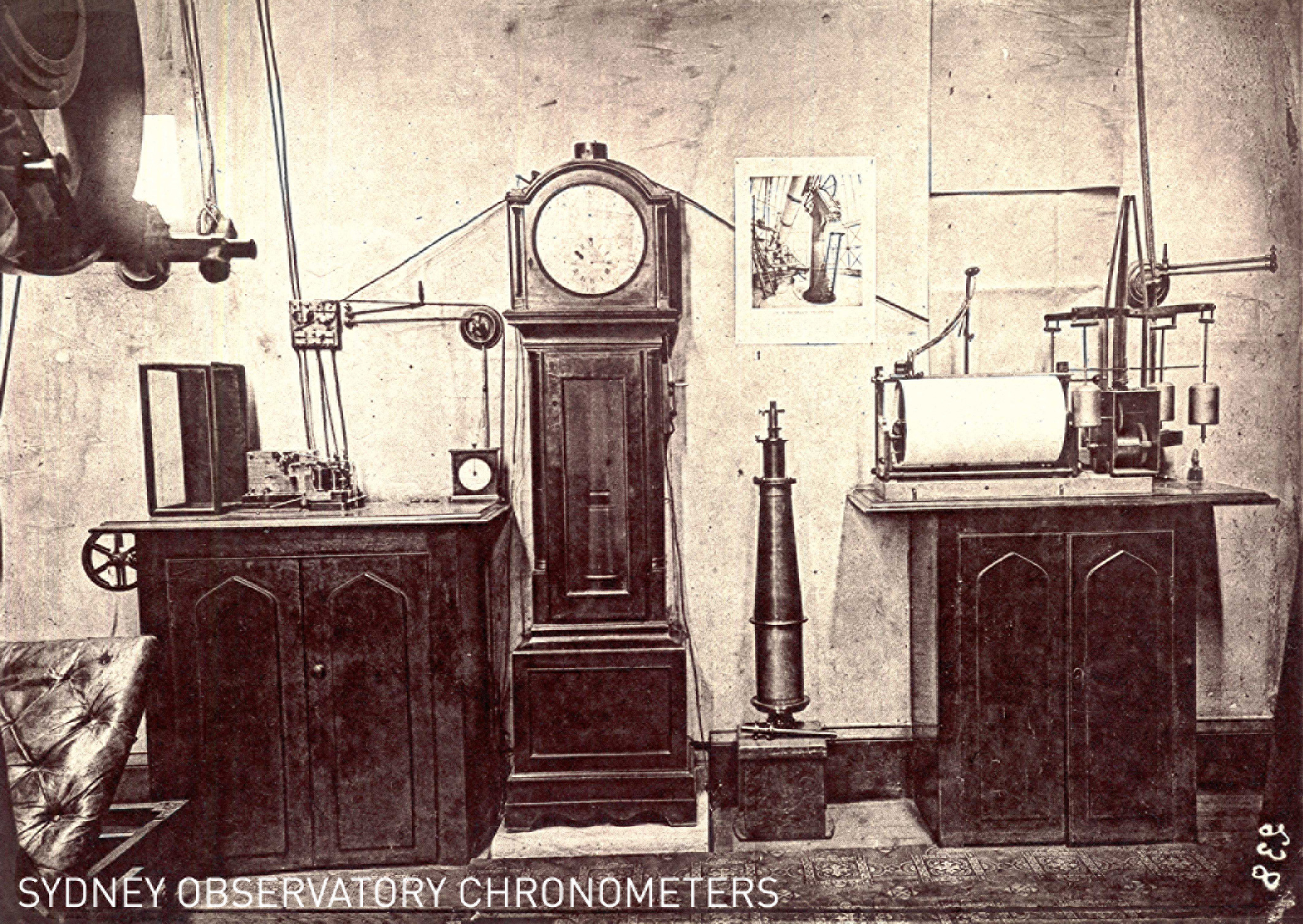 This project is based on Sydney Observatory, and is inspired by the Powerhouse collection, which includes several objects from Prouds Electric Clocks and Scientific Instruments. In 1913, newly established Prouds Electric Clocks and Scientific Instruments installed an innovative network of electric clocks on the ferry wharves at Circular Quay. These were controlled by a master clock in the Harbour Trust Building that was in turn synchronised to a clock in the Sydney Observatory over a dedicated telephone line. This implies that the clocks on the floating wharves were correct within a few seconds. Professor Norman Heckenberg hopes to find archival and perhaps even material evidence of how this remarkable, probably world-beating, service was achieved.

Emeritus Professor Norman Heckenberg’s research work at the University of Queensland was mostly associated with lasers and their applications. He is best known for work on optical phase singularities or ‘optical vortices’, but has also made significant contributions in laser dynamics, nonlinear optics, and laser chaos. For many years he worked with Professor Halina Rubinsztein-Dunlop to build up the research program of the Centre for Biophotonics and Laser Science. This included work on hyperpolarised gas NMR, fluorescence spectroscopy, super-resolution microscopy, quantum dot spectroscopy, and laser tweezers and the angular momentum of light. They also initiated a successful program in quantum atom optics, including studies of the quantum properties of Bose-Einstein Condensates. In 2010 Dr Timo Nieminen and Professor Heckenberg obtained renewed ARC funding for a theoretical and experimental project on cellular-scale optically fabricated and optically driven micromachines which is being drawn into closer connection with the biologically oriented work. He spent sabbatical years at Heriot-Watt University in Edinburgh, Istituto Nazionale di Ottica in Florence, and Columbia University in New York City, with shorter periods in Glasgow, Oxford and Barcelona.