The monthly meeting of Sydney City Skywatchers is held in the Discovery Room at Sydney Observatory on the first Monday of each month. Meetings include a special presentation from a guest speaker, information about upcoming events, member’s reports and astronomy news. Meetings commence at 6:30pm and non-members are welcome to attend for a donation of $5. Learn more about Skywatchers.

Traditionally, the importance of astronomy in ancient Egypt has been overlooked, particularly in comparison to Egypt’s neighbours, the Mesopotamians or the later Greeks. This talk will highlight the presence of astronomy within the ancient Egyptian culture, covering topics such as the evidence of observational astronomy, astronomical building alignments, astronomy for the use of calendars, and the interconnection between astronomy and religion. 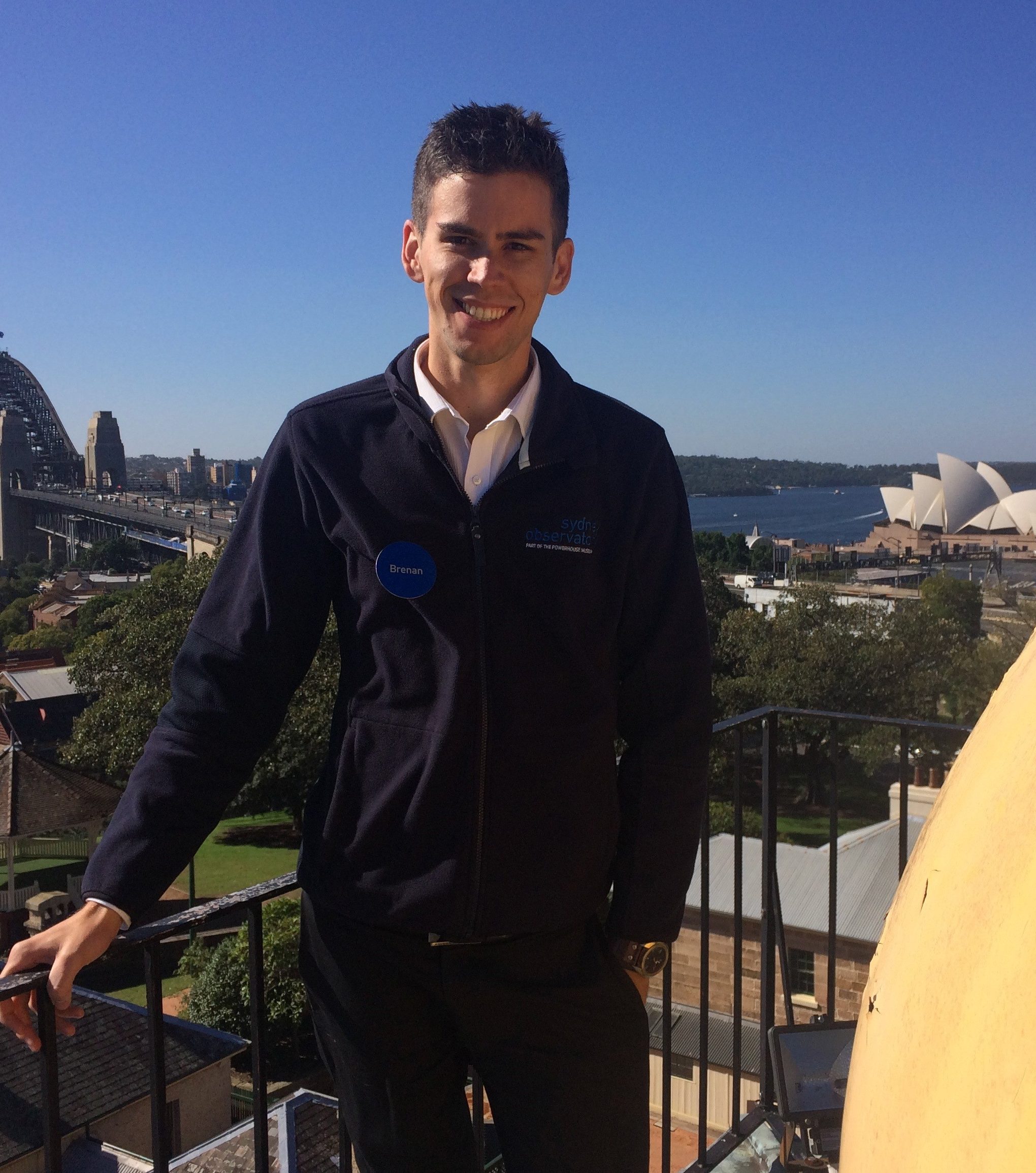 Brenan has been an astronomy educator at Sydney Observatory since 2014. He received a Bachelor of Ancient History with Honours in 2012, followed by a Bachelor of Science majoring in Astronomy and Astrophysics in 2014. Brenan has since completed a Masters of Research in Egyptology in 2015, and is now embarking on a PhD combining both of his interests, exploring the Egyptian cosmographic landscape. Brenan is a part of the Macquarie Theban Tombs Project which is currently undertaking an archaeological excavation near Luxor, Egypt. Most recently, Brenan accompanied a group of high school students on a two-week Space Academy training course at the United States Space and Rocket Centre in Huntsville Alabama.

3 responses to “Astronomy in Ancient Egypt”