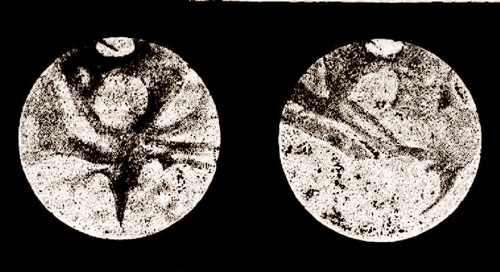 Walter Fredrick Gale was a prominent Sydney amateur astronomer with a strong interest in Mars. The Illustrated Sydney News of 18 February 1893 carries two articles that relate to him: the main one is titled ‘An Interesting Celestial Neighbor, Mars’ and gives the then current thinking about Mars and includes four drawings of Mars by Walter Gale. The shorter article is more specifically about Gale.

In August 1892 there was a favourable opposition of Mars, that is, a time when Mars was exceptionally close to the Earth and so provided a good opportunity for it to be viewed through telescopes. Walter Gale took the opportunity to closely study the planet and sent a number of drawings off to the British Astronomical Association in London. After the opposition Mr Walter Maunder, the Director of the Mars section of the Association, reported that he had received ‘about 60 sketches; mostly from English members, but some of the best to hand were from an Australian member, Mr W. Gale of Sydney.’ 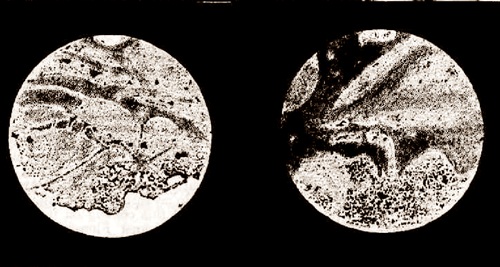 The article states that the drawings were made near the Paddington Post Office in a domed observatory that was familiar to the local people. It had been erected three years earlier and furnished with an 8½-inch (21-cm) reflecting telescope by With on a mounting by Browning. This was not Gale’s first telescope for he had already owned a number including a 7-inch (18-cm) reflecting telescope that he had built as a 19-year old. 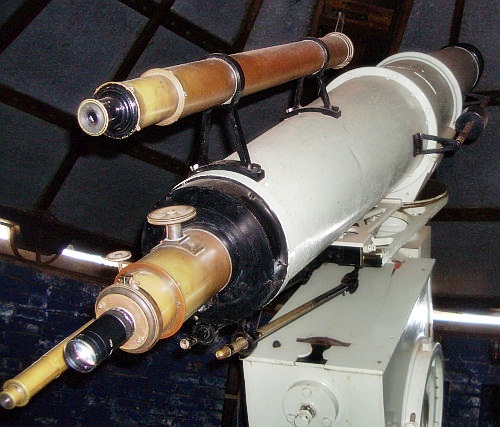 Walter Gale was to own many telescopes during his lifetime (1865–1945) including this 8-inch (20-cm) Grubb lens telescope that previously been used by the famous Windsor astronomer John Tebbutt. Picture Nick Lomb

In the week of the publication of the article Gale left on a trip to Chile to assist astronomers from the Lick Observatory in observing the total solar eclipse of 16 April 1893. This was only possible as ‘the wisely liberal managers of the New South Wales Bank, where he is engaged, have rendered it possible for him to assist the American astronomers during the eclipse.’ After the eclipse he was to visit America and England before returning to Sydney in early 1894. 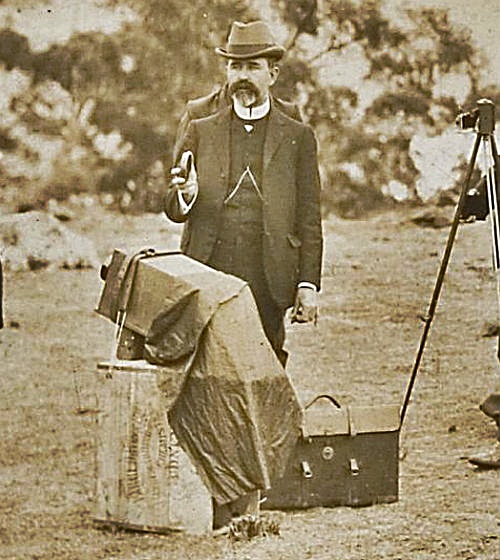 The Chile eclipse was not the only total eclipse that Gale observed. He is pictured here at Stanthorpe, Queensland preparing for the 1922 eclipse of the Sun as part of a team from the NSW Branch of the British Astronomical Association that he helped to set up in 1895. Courtesy Powerhouse Museum

The main astronomical article in the issue of the Sydney Illustrated News takes a somewhat sceptical view of the speculations of the time about the possible existence of life on Mars:

In the southern hemisphere are clearly displayed the so called ” canals ” of Mars, which cross and re-cross one another at intervals. These canals, or rivers-sometimes single, sometimes double–are from 60 to 70 miles in width, and extend in apparently straight lines for hundreds of miles. It has been asserted that they are the work of a race of Martial giants, 12ft. high, and possessed of mental and physical attributes unknown to mortals ; but this is mere speculative astronomy, which does not come within the well-defined domain of science.

The article concludes by making a sarcastic suggestion regarding the forthcoming 1894 opposition of Mars:

By that time, perhaps, if the Martial Government is not subject to socialistic interference or monetary deficits; it may have voted the necessary money to establish a trans-celestial signalling station or balloonaway, and the Martians will thereby be enabled to enlighten us on all the doubtful points themselves.

As we now know no such race of 12 foot (3½ metre) high giants has signalled to us from Mars. Instead us Earthling have taken the initiative and sent probes to the surface of the planet, culminating for the moment in the arrival of the Mars Science Lander or Curiosity in the crater named after Walter Gale. If there are any 3½-metre high giants on the planet they have managed to keep themselves well hidden!

One response to “Walter Gale and the landing of Curiosity”