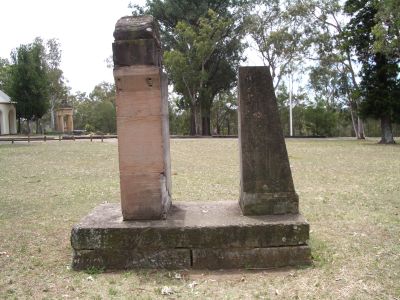 On the way back from Linden Observatory last weekend (see post Monday 20 November) Nick visited the site of Parramatta Observatory in Parramatta Park. This was set up by Governor Sir Thomas Brisbane in 1821 to study the then little known southern stars. Brisbane was recalled to Britain four years later, but he sold the instruments to the Government and the observatory carried on as a government observatory until it closed down in 1847. 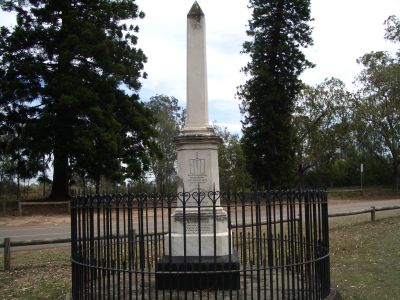 If you are passing Parramatta go into the Park and have a look at the remnants of the old observatory. Then come to Sydney Observatory to see the original instruments on display.