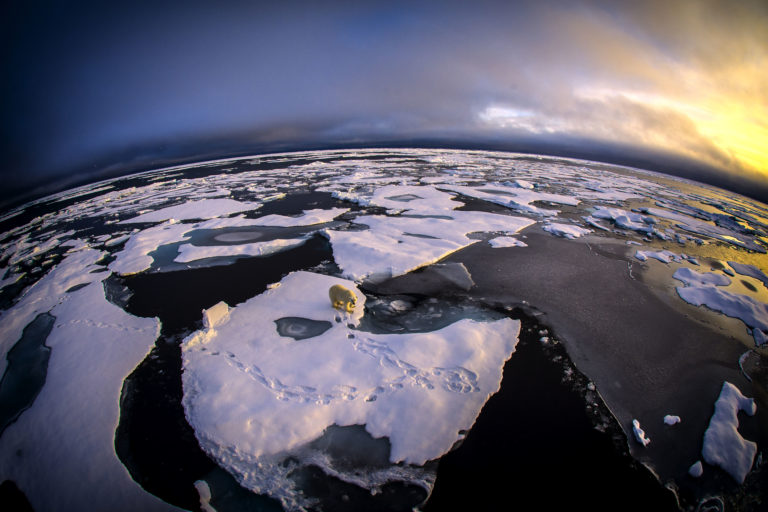 Sydney Science Festival is back for a fifth year with events across the city from 6 –18 August 2019. Coinciding with National Science Week, the 13-day program investigates how science informs and intersects with the contemporary issues we face every day. From climate change and oceanic pollution, how to halt aging to the future of space travel, the Festival asks, “how is science influencing the future?”

Museum of Applied Arts and Sciences, Chief Executive, Lisa Havilah said: “This year’s Sydney Science Festival will address how science informs and intersects with the contemporary issues that we face every day through scientific debates, exhibitions and events across Sydney.”

State of our Oceans with Dr Sylvia Earle

This new exhibition charts the journey of explorers, photographers and scientists who sailed through Svalbard, Greenland and Iceland to document the remote polar north. Led by acclaimed wildlife photographer and conservationist Michael Aw, it traces the effects of climate change and features stunning new photography shown for the first time in Australia (6–18 August, National Maritime Museum).

An exclusive event with Nobel Laureate Elizabeth Blackburn who will discuss her transformative research into telomeres and the key role they play in the ageing process (16 August, City Recital Hall).

Activism in the Age of Climate Change

A Sydney Harbour stargazing experience on board Tribal Warrior’s Mari Nawi (Big Canoe), with an all-Indigenous crew who will share stories and techniques used to navigate by the stars for thousands of years (17 August, National Maritime Museum).

Women and the Internet

The Al-Zr of the Periodic Table

A comedic ensemble of quick-witted scientists including Dr Karl Kruszelnicki, Adam Spencer and Dr Alice Motion uncover the weird and wonderful tales of the Periodic Table (14 August, University of Sydney).

The Planets: Music and Science in the Park

Paul Davies: The Demon in the Machine

A day of science demonstrations and workshops, including Hidden Mathematics talk with Eddie Woo, the Sydney Science Festival 2019 Ambassador (known for his Wootube channel) on how he brings mathematics to life (11 August, Powerhouse Museum).

A new exhibition commemorating the 50th anniversary of the Moon landing with over 200 objects and Luke Jerram’s spherical installation Museum of the Moon (from 29 June, Powerhouse Museum).

Full program can be viewed here