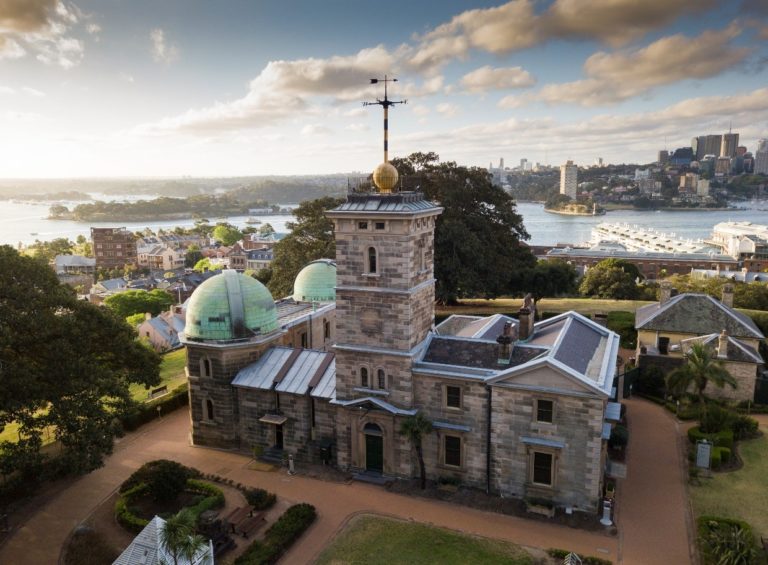 Sydney Observatory has today announced a multi-year partnership with Crown Sydney to support and promote the Observatory as one of Sydney’s leading cultural destinations.

The partnership will feature collaborative initiatives to promote cultural participation and upgrades to Sydney Observatory’s solar system simulation. Visitors will enjoy a fully immersive 360-degree night sky experience including vivid views of constellations and celestial objects particular to the Southern Sky. The partnership with Crown Sydney will also support the Observatory’s biannual Ambassador and Commissioning Program and monthly live stream sessions hosted by astronomers and scientists.

Chief Executive of the Powerhouse, Lisa Havilah said: “Sydney Observatory is one of the most important sites in Australia’s scientific history. This partnership will ensure we expand our reach and engagement with the community to tell the stories of Sydney Observatory’s rich histories alongside direct connection with Australian’s leading astronomers. We look forward to collaborating with Crown Sydney over the coming years to welcome visitors from across Australia and around the world.”

CEO Crown Sydney and Crown Hotels, Peter Crinis, commented: “Sydney Observatory is one of Sydney’s most enduring educational and tourism destinations. Generations of Sydneysiders have visited it and is an intrinsic part of the character of our harbour city. We are thrilled to be partnering with the Observatory to help upgrade its experiences, promote visitation, and help it maintain its position as a much loved and visited Sydney icon well into the 21st century.”

Built in 1858, Sydney Observatory is positioned on the highest point of Warrane (Sydney) boasting panoramic views of Sydney Harbour and is considered a site of significance for the Eora nation. The Observatory plays a central role in the history of timekeeping, meteorology and astronomy in Australia. In over 160 years, it has led many significant projects, including the creation of New South Wales’ first meteorological records and the chartering of over 430,000 stars in the southern sky.

For more information about the Sydney Observatory visit https://maas.museum/sydney-observatory