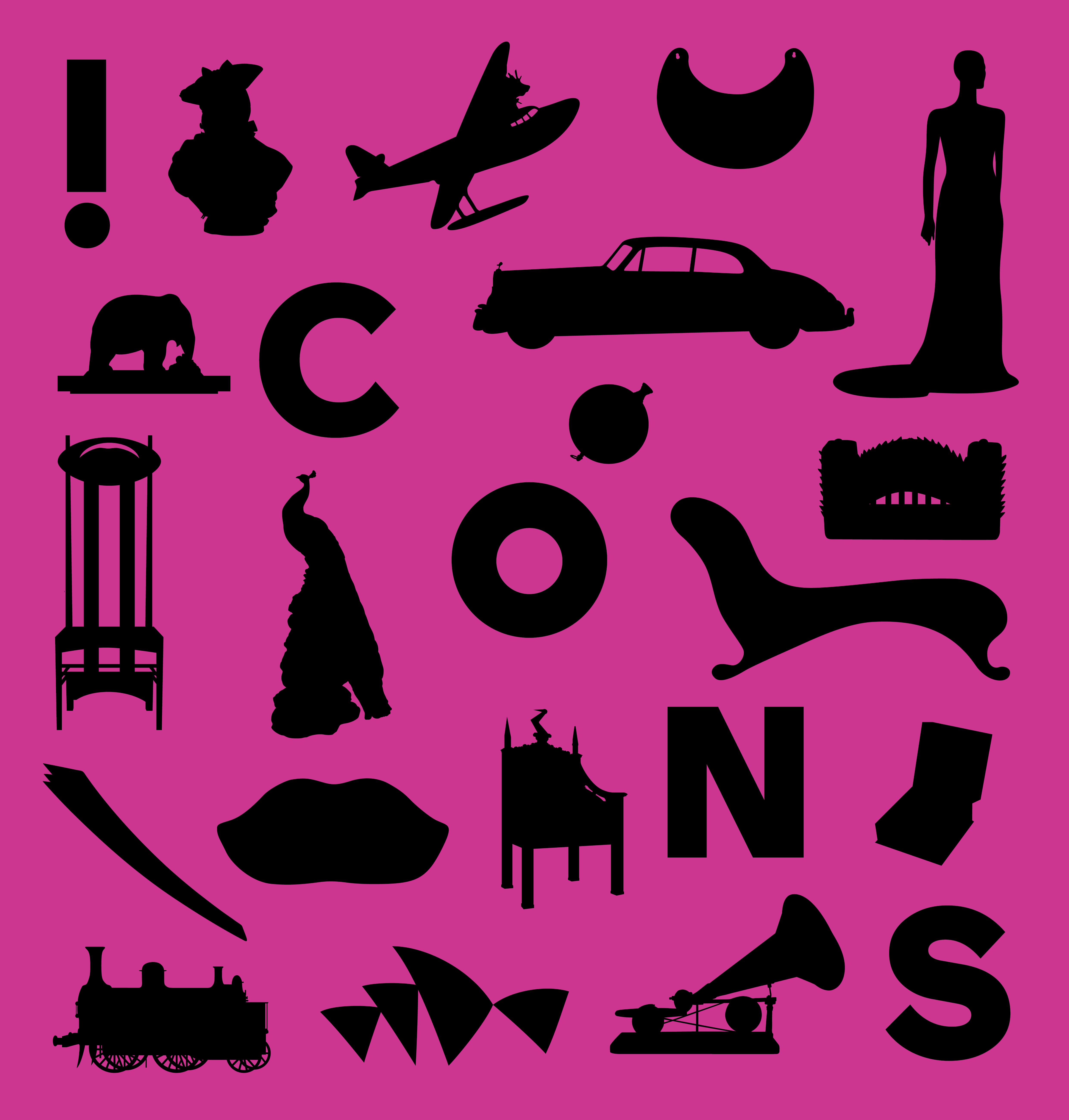 Acclaimed Australian author Drusilla Modjeska has collaborated with the Museum on a new publication to accompany the Icons exhibition. Through her extensive research, discussions with the curators and handling of the objects, Drusilla has discovered deeper levels of meaning about particular objects in her essay ‘The Wonder World of Things’. This is an excerpt from Icons, which can be purchased online.

The collection of today’s Museum of Applied Arts and Sciences has grown to over 500,000 items. As a modern museum, many objects have been acquired through careful research, with an eye to the overall range and vision of the collection. But things, by their nature, still pass from hand to hand, they still sink into obscurity and disrepair to be found again by another generation, or a canny auction-goer. Even the Museum was astonished when a bust stained with the grime of years turned out to be from Meissen, Germany, where, in the early 18th century, European porcelain was first manufactured. It turned out to be the bust of a court jester who was given the title, in jest, of ‘Baron’ Schmiedel. It is dated to 1739, and exhibited in this exhibition. The Bechstein grand piano, played at concerts in the Garden Palace, didn’t then go into the museum, moving from hand to hand and place to place until it was acquired in 2014 and moved from a shed in rural New South Wales to the conservation lab at the Powerhouse. Museums would not be the repositories they are if it were not for the contingencies of lives lived around the objects that, once in the museum, are treated with such care.

Of all the strange coincidences that attach to the objects in Icons, one of my favourites is a story about a small boy in 1954. Bruce Partridge was nine years old when his grandfather took him for a tour of the Eveleigh Railway Workshops in the Sydney suburb of Redfern where he worked on the locomotive maintenance teams. It’s not hard to imagine the boy’s excitement at being lifted up into the engine room, allowed to sit in the driver’s seat of steam-era trains. Health and safety regulations weren’t what they are now, and as an afterthought to the tour, his grandfather suggested the boy climb up into the Governor-General’s carriage. So there he was, all alone in the grand carriage, sitting at the table, testing the couch, when he spotted something under one of the lounge chairs. It was a timetable for the young Queen Elizabeth’s journey from Bathurst to Sydney on Friday 12 February 1954. ‘The early fifties,’ as Partridge puts it, ‘was a time of things “falling off the back of trucks” and “finders’ keepers”, so as the Queen did not want the timetable, to a little boy, it was all mine. I simply walked off the carriage and out of the workshops with a nice souvenir of my trip to my grandfather’s workplace.’

Sixty years later, in January 2014, Bruce Partridge took his grandson to see the locomotives at Trainworks Railway Museum in Thirlmere, south west of Sydney, where the Governor-General’s carriage was also on display. It was the first time he’d seen it since that day in 1954, and he still had the timetable; safely in a paper bag, it had survived five house moves with him. It is now in the Museum’s collection, a gift that brings with it a story that humanises the carriage, as we imagine not only the boy sitting in the Queen’s chair, but the young Queen herself, new to the role, new to the country, under the strict regime of a timetable calculated down to the minute.

Railway carriages, locomotives, tiny coins, a carved graphite elephant; we have moved a long way from the cabinet of curiosities, yet in that storehouse with the curators, the cabinet was an image that stayed with me. Not as a concept for the museum — that is long gone — but for the exhibition. Modern displays that allow us to walk around the objects are visually far removed from those old cabinets of curiosities jumbled in together. Yet conceptually, does not an exhibition invite our curiosity, opening a new door onto the wonder world of things? It has certainly been the case for me, as a writer invited in to the Museum of Applied Arts and Sciences to meet the objects selected from the thousands awaiting their turn to come out of the storeroom and be seen. If this essay moves around between the large and the small, the strange and the familiar, if it dances along side bars and marvels at the ingenuity of the human hand, then that is how it has been for me, and I hope it will be for you, walking through that door.

Drusilla Modjeska’s collaboration on the Icons project was made possible by a grant from the Copyright Agency Cultural Fund. Purchase Icons online or from MAAS Store and selected bookstores.