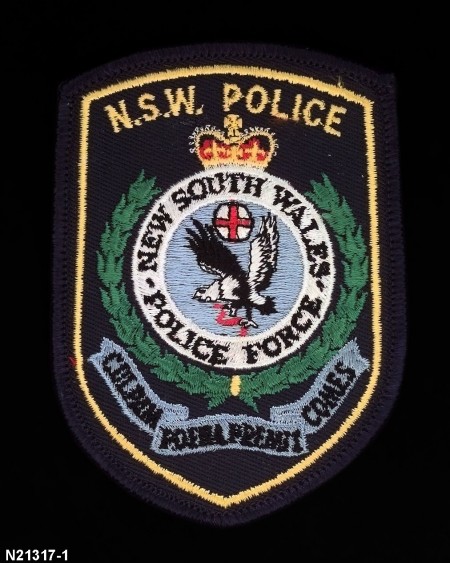 This time of year is one of consumable abundance in Australia. We are encouraged to indulge in large quantities of high calorie, highly processed sugar-rich foods; and to consume alcohol. Although a legal and celebrated intoxicant, alcohol is a strong mood altering drug, and consumption levels can be quite difficult to gauge. Intoxication in individuals can vary greatly, depending on weight, health, tolerance, and state of mind at the time of consumption; however, the New South Wales Police have adopted and enforce the maximum level of alcohol per 100 millilitres of blood be under .05 grams to legally operate a vehicle on a public road. Some individuals may drive a vehicle knowing that they are likely over this limit; others may have no real idea – having consumed alcohol in a socially accepted and sometimes expected manner. This may well ruin their Christmas and New Year holidays!

Random breath testing was introduced in New South Wales in 1982. From that year to present there have been large scale public awareness campaigns. These have been effective insofar as drink driving has become regarded as an irresponsible, dangerous and anti-social behaviour in the public consciousness. Statistics have shown also that since introduction, random breath testing and the penalties which must be faced if caught driving over the legal limit have had an effect on the road toll; that is, deaths and injury incurred by drink driving.

However, drink driving still makes up a large portion of court appearances at New South Wales local courts. Sit in the public gallery at a local court and the number of drink driving, or Prescribed Concentration of Alcohol (PCA) offenders before the courts on any given day will confirm this. Recent changes to the penalties for re-offenders have seen more people receiving custodial sentences; however, harsher punishment instead of education and rehabilitation is viewed by many in the legal sphere as draconian and not effective.

There is little doubt that the need to curb – excuse the pun – drink driving is necessary. The equipment police use to determine a driver’s level of blood-alcohol is an impressive employment of technology. The Breathalizer was developed by police technician Robert Borkenstein in America in the 1950s. This was the same brand of equipment that the New South Wales Police adopted in 1983. This equipment was used, along with the Alcomaster DS190 and the Alcotest 0.3 until the mid 2000s when the equipment was superseded, and German Dräger equipment was rolled out. This included the Alcotest 7100 which is a portable breath analysis unit, which enables police to set up roadside stations where drivers who are detected by handheld devices can be analysed without being conveyed to a police station – thus enabling officers to remain onsite at the roadside and randomly check a larger number of drivers. 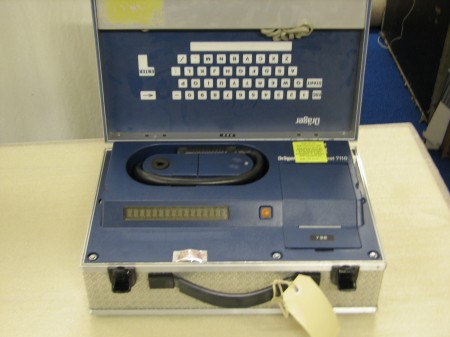 Breath analysers work by detecting alcohol on exhaled breath. Alcohol is absorbed by the user’s throat, stomach and intestines into the bloodstream chemically unchanged. As the blood moves through the lungs, alcohol is released into lungs to be exhaled. The level of alcohol in the breath is equivalent to that in the blood. A chemical reaction in the detection device measures the amount of alcohol in a specific volume of breath. A blood test can be done should a suspected offender prefer; however, that usually proves to measure more alcohol in the blood than a breath test.

Police need to keep their equipment calibrated to ensure accuracy – as drink driving is a very serious offence and invariably goes before the courts. The breath analysing equipment is regularly tested on a machine that blows a known measurement of alcohol into the kit. This testing is well documented and available for defendants and their legal representation to view. 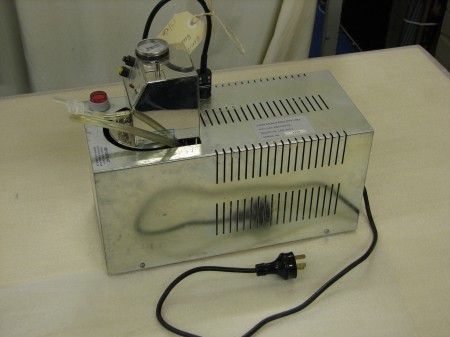 Random breath testing can be an inconvenience, and being tested can seem quite invasive; but it is of course necessary. We must also be thankful that judgment of our sobriety is done by technology and not by human opinion.