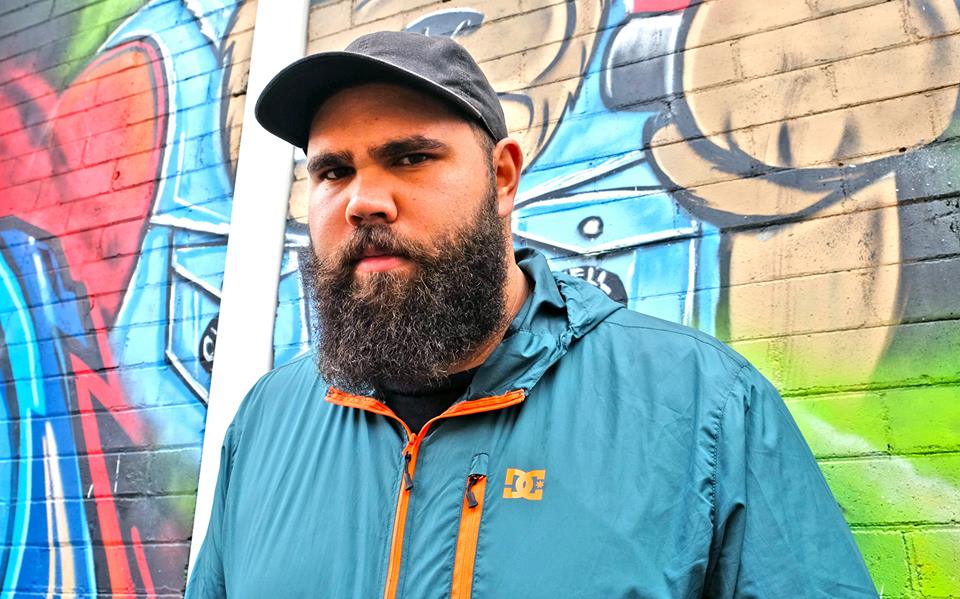 Mr. Rhodes’ Mega Lush Beats and textural nerd grooves with verses that range from smoky smooth and staunch AF have become a staple of the Lismore born & raised Bundjalung man armed with his trusty Roland SP404 and Push 2 Blake has had a steady stream of impressive releases since the start of 2017.

What a weird first month of this experience, but in a good way COVID has really thrown me for a loop. Due to challenges with traveling and flying, I’ve continued working in my home studio set-up and had my first meeting with Astral People online. I’ve been collaborating a lot this past month with artists from different genres and trying to challenge what I feel is “my style” and looking at it from a different perspective and it has been really helpful and humbling. I also released a new single with my friend Thomas Shaw titled Doing It Well which deals with my mental state in response to the death of George Floyd and the BLM protests all over the world. Have a listen to Doing It Well here. 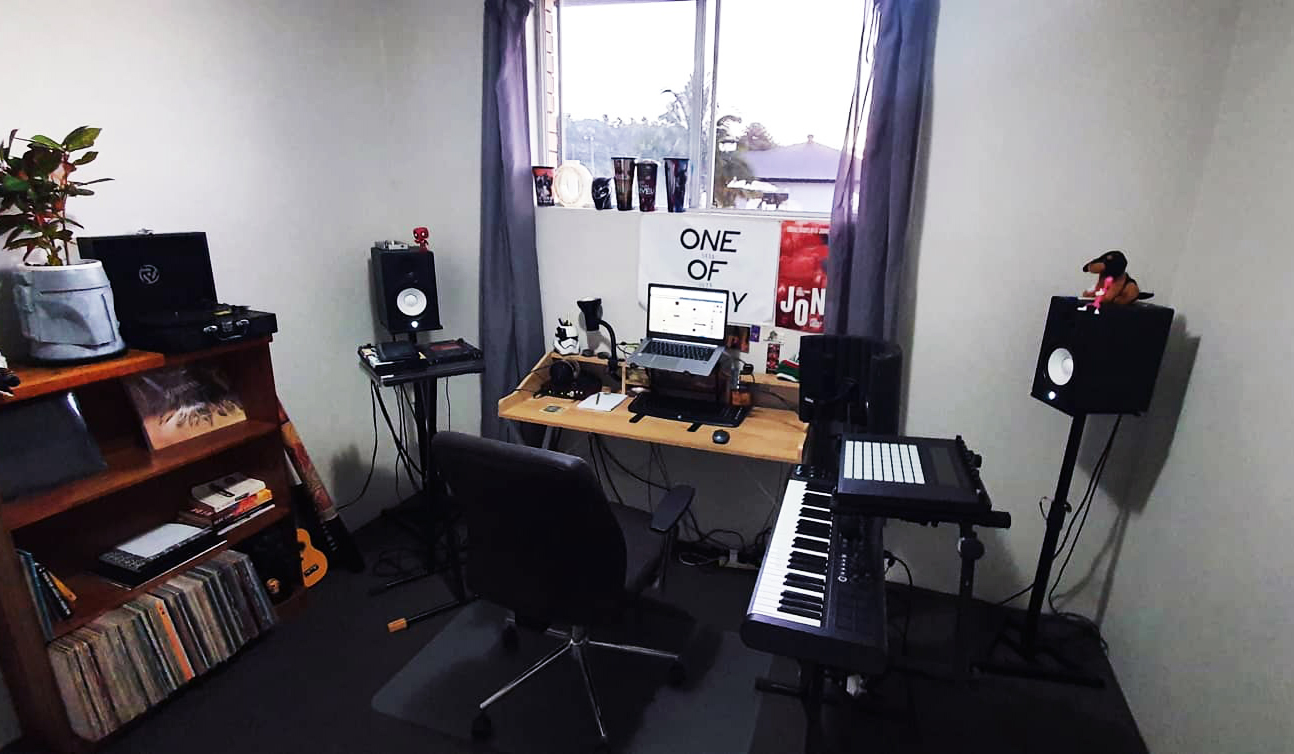 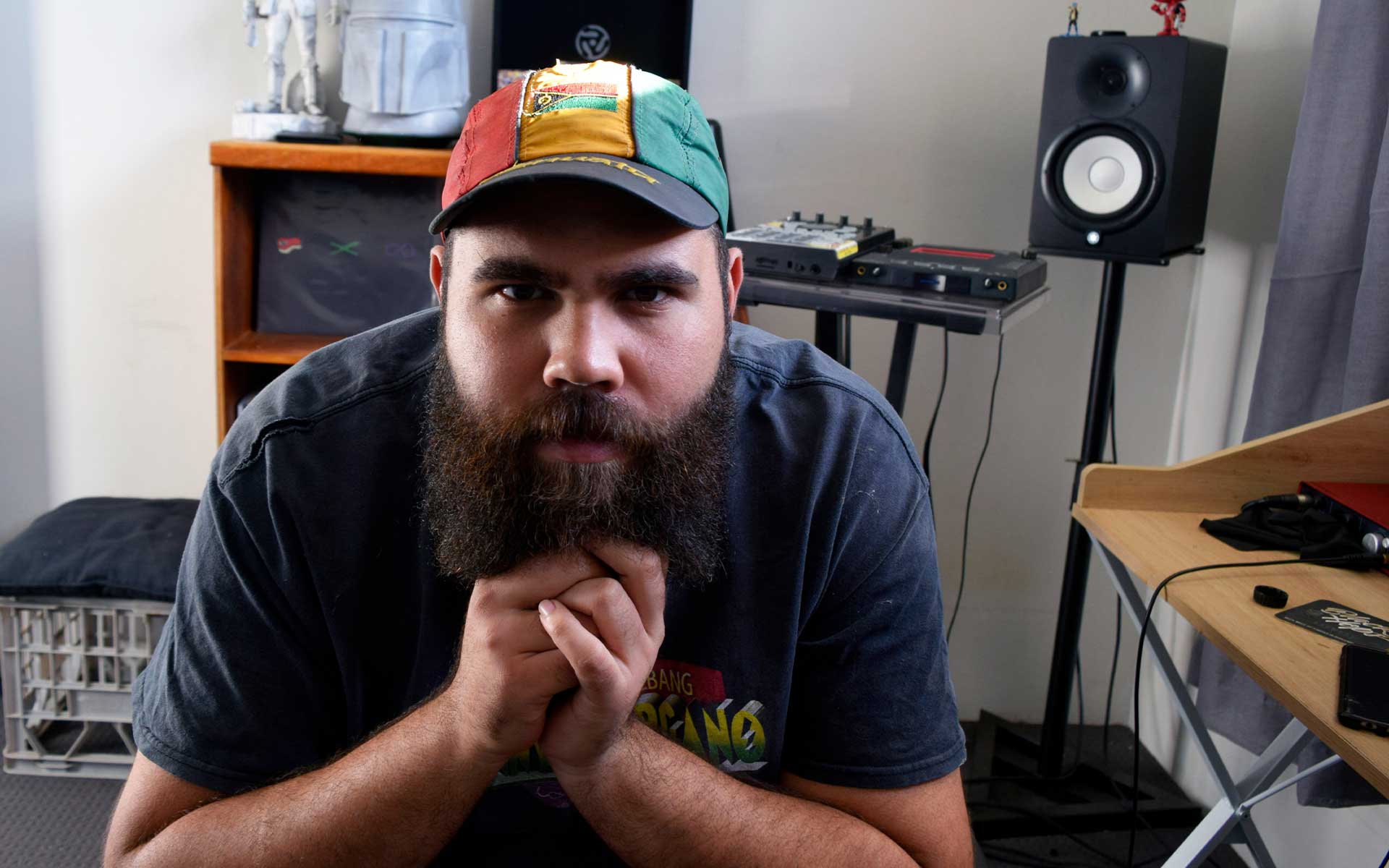 Check out Studio Time with Mr. Rhodes for an update on the start of his Fellowship:

September has up and gone and I am just starting to get me head around all this creative energy that’s has come with it.  I spent a week of September working on an upcoming theatre show called “FLOW” that I am both scoring and performing in. The following week I ran workshops with a group of young people and collaborated on 8 incredibly fun songs with them. I also spent a week finishing songs I’ve been sitting on for a long time and am really excited about. New track for September is up and you can listen online here.

In my meeting with Astral People we caught up on a few things but importantly talked about the visual identity of a project and how this can be developed to strengthen an artist’s practice. 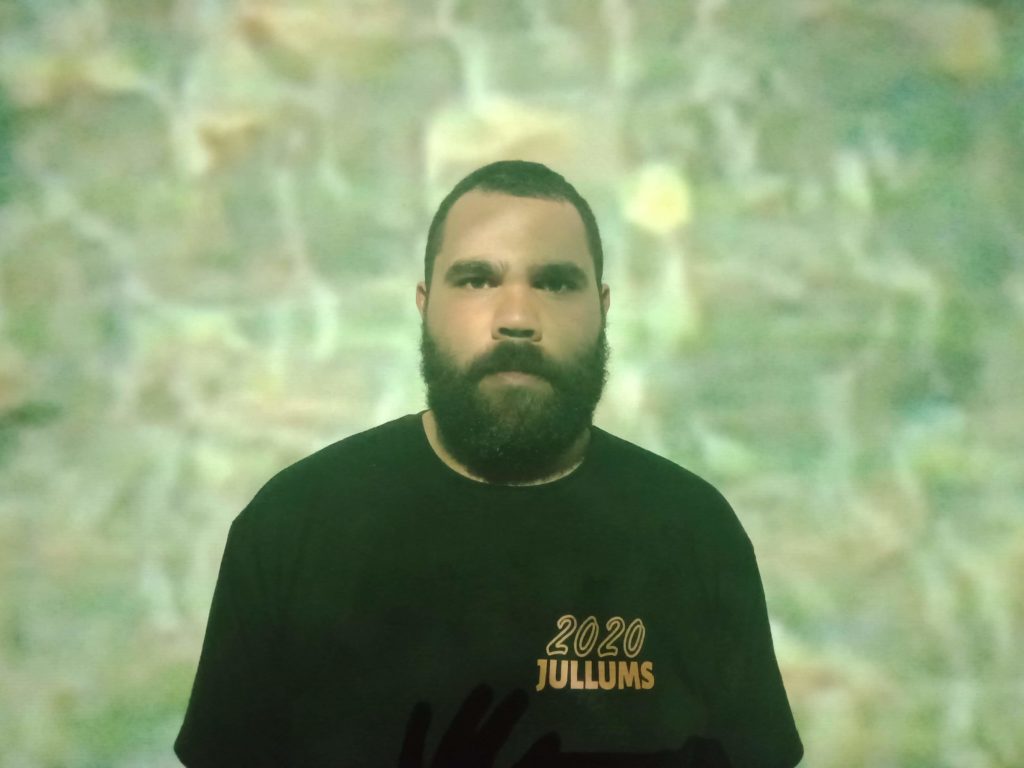 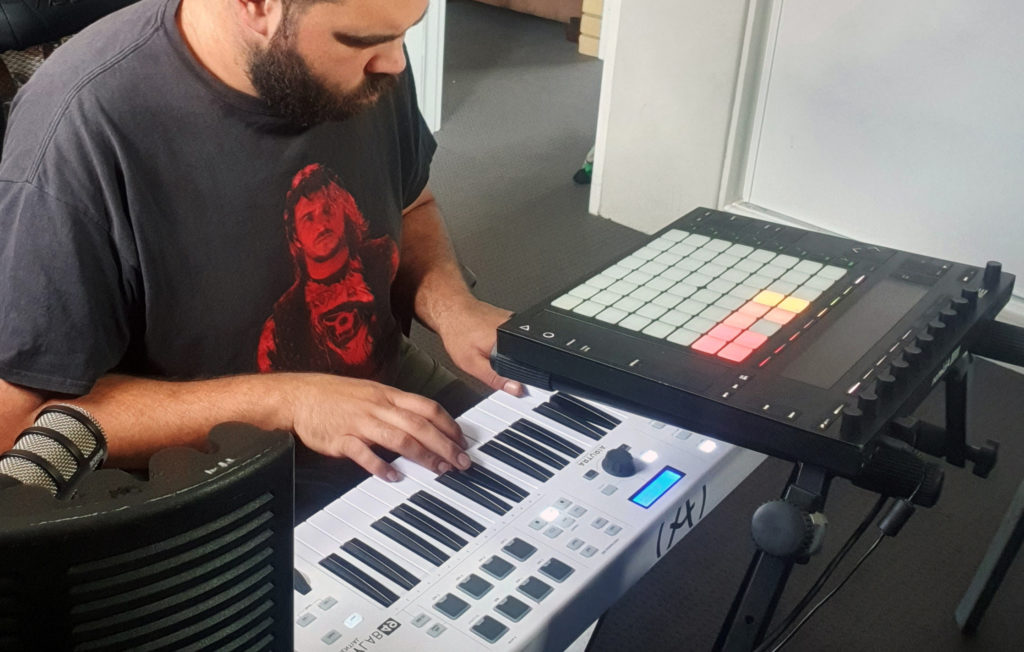 After a whirlwind of a month that was September, October chilled right out which has been a bit of a relief. This has given me time and space to be creative and productive in many different ways.

I had a great catch up with the Astral team, Vic and Tom gave me a tonne of things to think about and preparing for the next month as it is going to be crazy busy. We focussed on issues around clearance and sampling which is super helpful for me, specifically how to go about clearing samples, replaying samples and generally the costs and process involved.

For some behind the scenes action to see how I make beats, check out my October video. 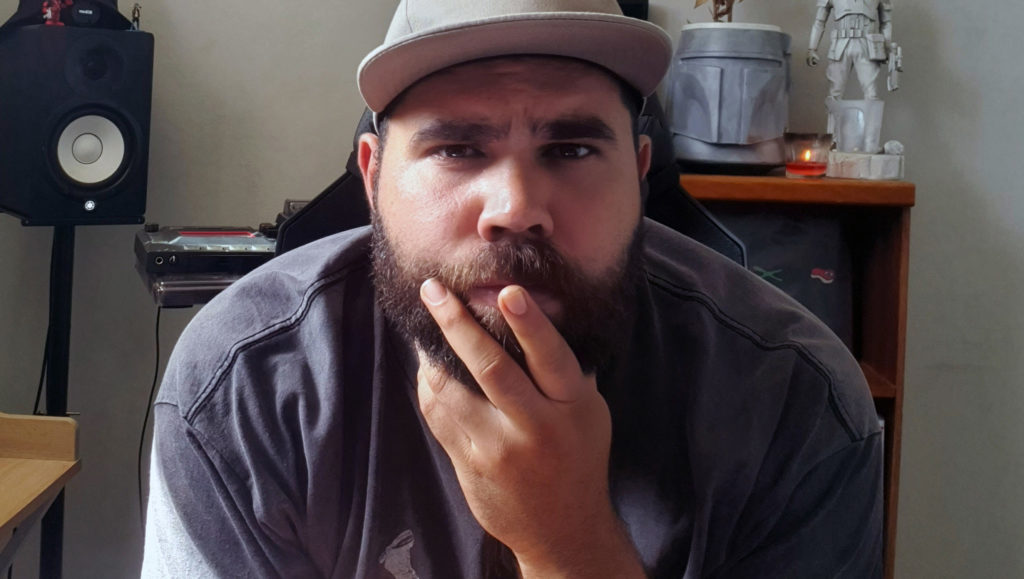 This last month has been ridiculous. I spent the majority of it working on our upcoming theatre show “FLOW”. I also had the chance to fly down to Sydney mid way to do my studio induction at the Powerhouse and spend some time in the studio and in the museum. Luckily restrictions had eased and I was able to catch-up with the Astral People team in-person before flying back to perform for the first time in what feels like a lifetime. Overall this month has been inspiring and exhausting at the same time hopefully I can keep this momentum going. 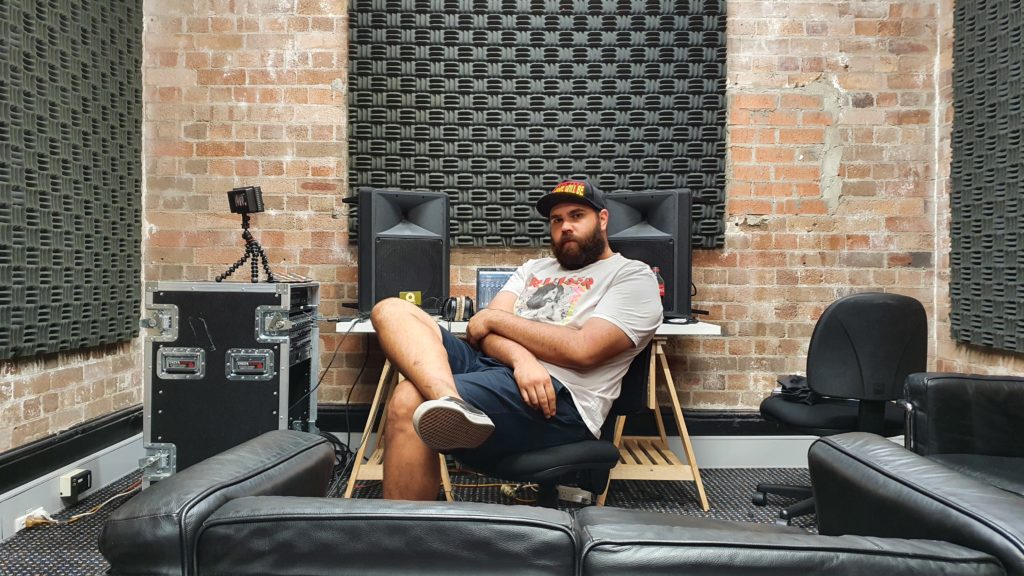 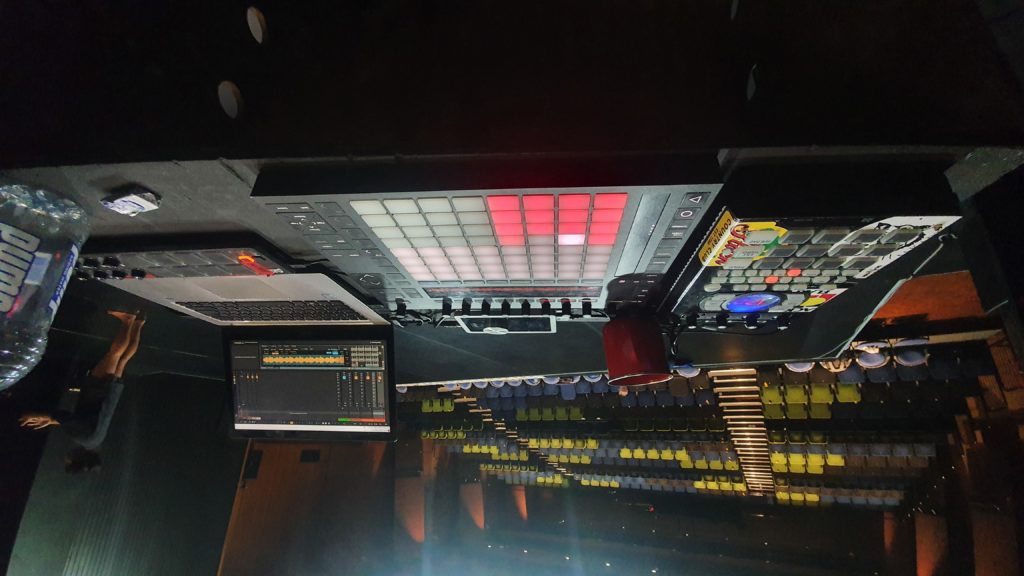 What a way to close out the year!! I kicked off the month with nothing but rehearsal and a showing for “FLOW”. Then woke up, hopped on a plane and flew to Sydney. While in Sydney is spent the majority of the time in the Powerhouse residence space working on new music and finishing songs off. I also had the opportunity to be apart of Ace People’s – X-Change Songwriting Camp.

I caught up with Astral so we could get rolling on the mix and mastering side of releasing a record and getting all of the assets together for this process. Was great to meet in person again and not just online. 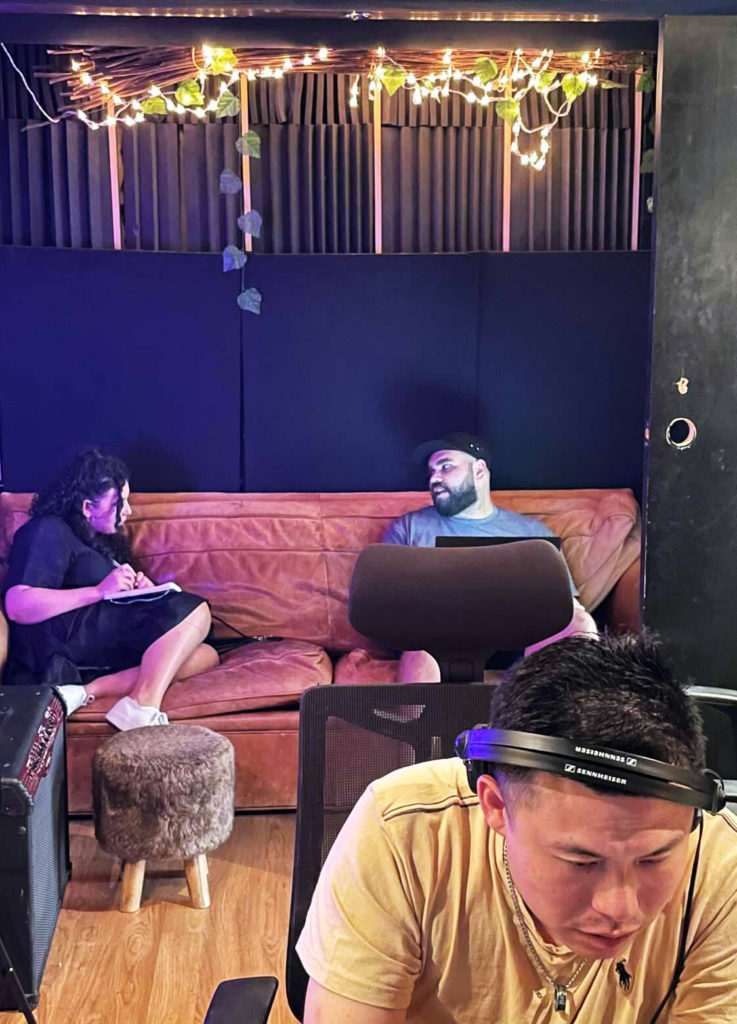 What a way to end a this amazing experience between day job, Xmas/New Year break and music possibly the most manic time of the year to get things done. I flew back to Sydney for 3 days of finishing things. Day 1 was spent recording at studio 301 recording vocals, Day 2 I spent at powerhouse in the residents space and caught up with Vic & Tom and day 3 was morning at powerhouse afternoon mixing my next single with George Nicholas. To wrap up my final meeting with Astral People we chatted about artwork and what my next release will look like and how I want to go about pushing the record, which is exciting. Check out my vlog for an extended update here. 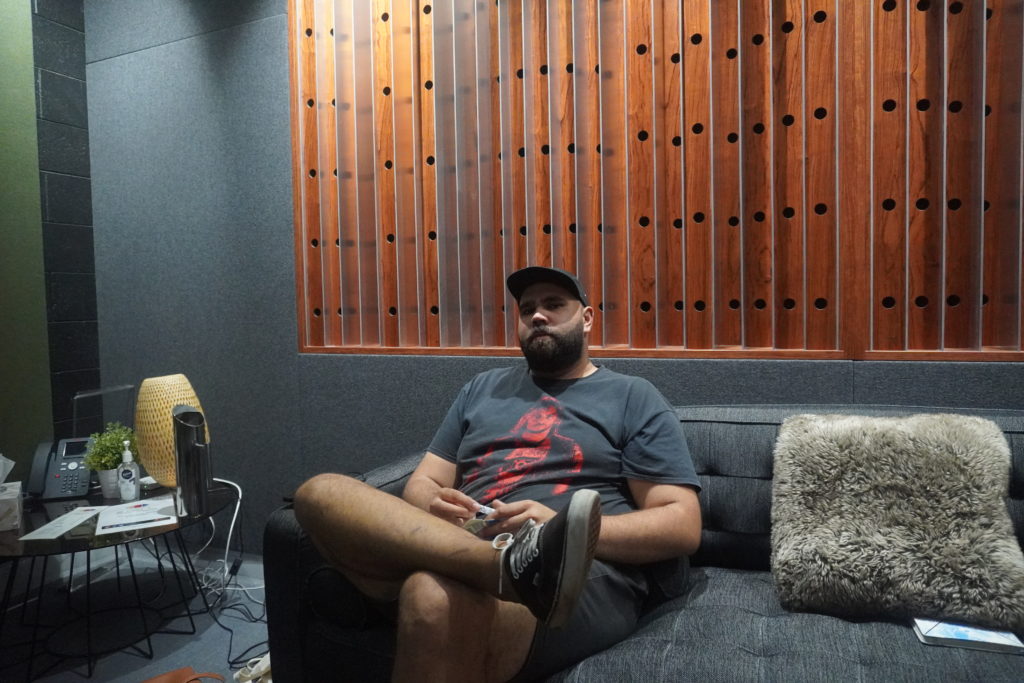 Wrapping up the Fellowship

The best thing about the Fellowship for me was having the access to so many people in the industry who work at a much higher level than I did at the beginning, and to learn from them and build upon what I was already doing both creatively and business-wise. The Financial support was also amazing to have it really helped me with upgrades to my current studio setup & enabling me to be creative without the worries of where rent and food were going to come from next.

I feel like these last 6 months have really helped me become the type of artist I have always wanted to be. I can really hear and see the growth in my creative practice and it has really instilled in me a confidence that wasn’t there before. Honestly, if anything this entire fellowship experience has been invaluable to me. 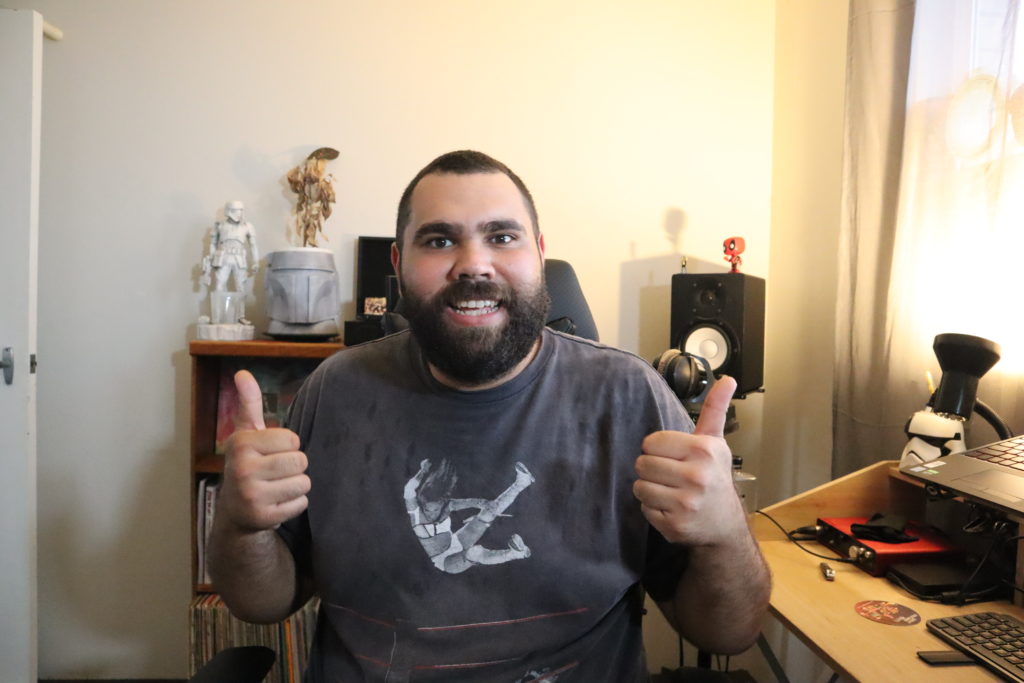 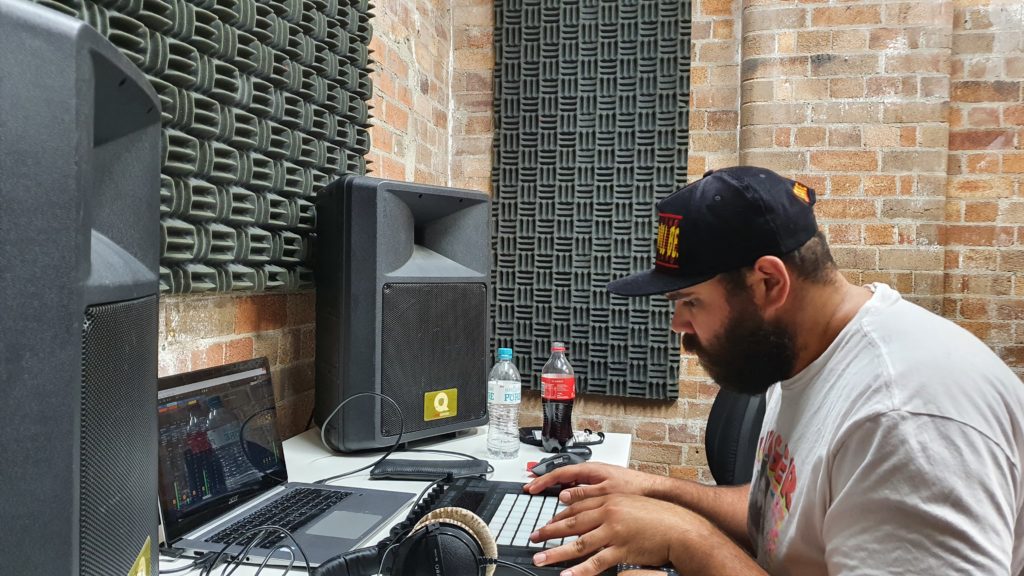