The Powerhouse acknowledges the Traditional Custodians of the ancestral homelands upon which our museums are situated. We respect their Elders, past, present and future and recognise their continuous connection to Country.
Allegra Spender by Hugh Stewart
Share: Email this

How can we support young women and gender diverse people to engage across all industries and pursue high-demand leadership roles?

Tapping into issues championed by Chief Executive Women, this panel discussion seeks to unpack and address issues commonly experienced by women in the workplace to provide solutions for the next generation on how to navigate negativity and employ the skills needed to become a confident leader.

Coinciding with current exhibition Zampatti Powerhouse, hear about the nuances of leadership from a range of inspiring women in politics, arts, and media who engaged with and wore the designs of the incomparable Carla Zampatti at various stages of their career; including Allegra Spender MP, Janice Petersen, and Kathryn Fink. Hosted by Chief Executive Women.

Chief Executive Women is a member-led organisation that has influenced and engaged all levels of Australian business and government to achieve gender balance since 1985. Through advocacy, research, targeted programs and scholarships, CEW helps to remove the barriers to women’s progression and ensure equal opportunity for prosperity. CEW’s members work actively to realise a vision of community where women and men have equal economic and social choices and responsibilities.

Kathryn Fink is an international media executive with over 30 years’ experience. She has covered operational and corporate roles in television, streaming services, digital media and publishing and has held senior positions with the Walt Disney Company, Sky Italia and New Corporation. She is the Director of Television at SBS.

Janice Petersen has worked as a cross-platform journalist and news presenter for two decades, and currently presents SBS World News in which she regularly interviews leading news makers and covers major national and international new stories. She previously spent many years at the Australian Broadcasting Corporation where she reported on and covered breaking news events; and has been at the helm of landmark SBS programs including Insight, Dateline, and Go Back To Where You Came From.

Allegra Spender MP is an Australian politician and businesswoman and member of parliament for Wentworth since 2022. Before entering politics, Allegra was a management consultant and corporate executive for many years in Australia and abroad; including being the Managing Director of her mother Carla Zampatti’s fashion label.

Book Tickets
Back to top of page 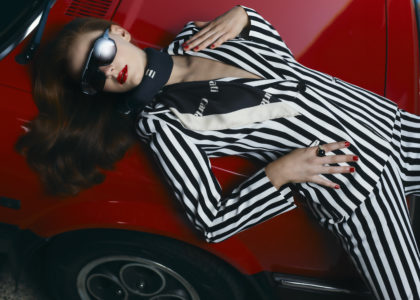 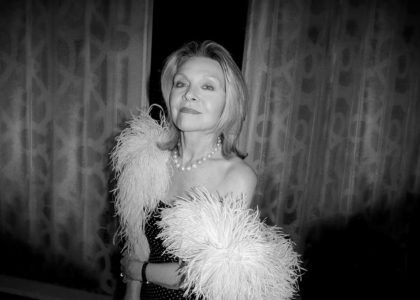 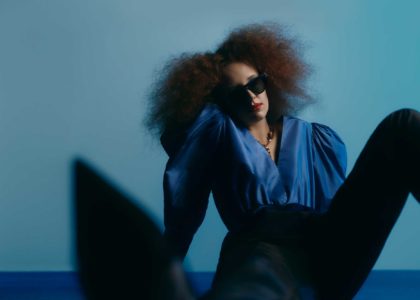